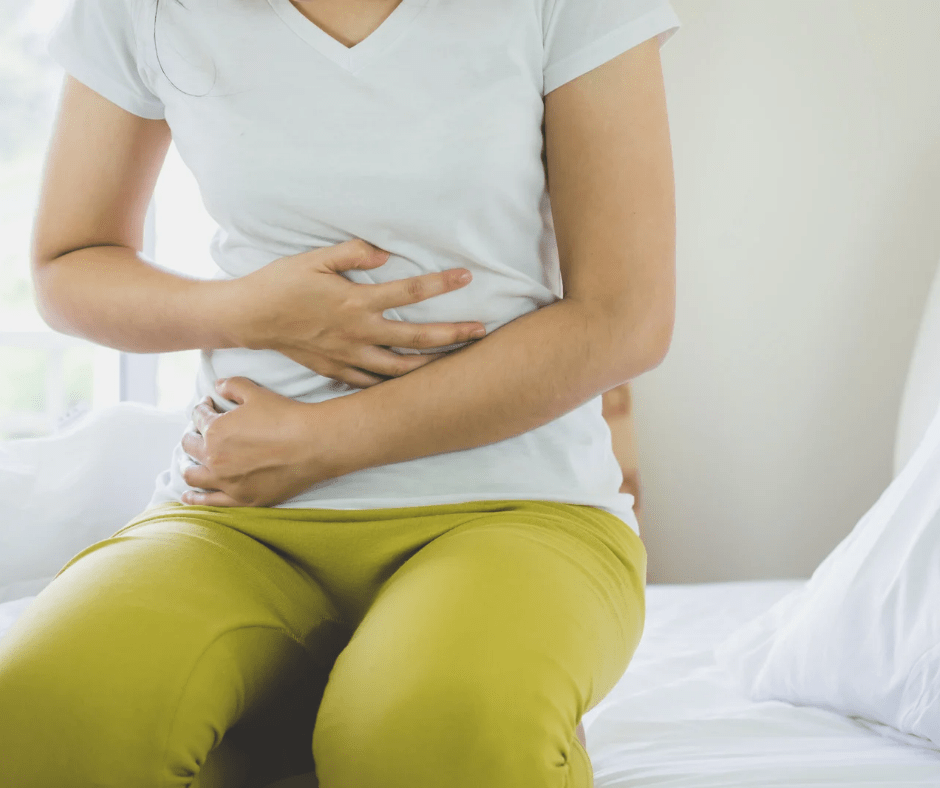 Constipation causes, symptoms and treatment. Constipation has become a big problem in today’s time. According to a study, 5 out of every 10 people are troubled by constipation, and the main reason is due to today’s irregular life such as – consuming more junk food, drinking less water, not getting adequate sleep, and less or no exercising, etc.

So read this article till the end.

In constipation, the stool becomes dry and the stool does not come out easily. There can be many reasons for this, which we will tell you later in the article. Let us first tell you what are the main causes of constipation.

Lack of fiber in food is considered a major cause of constipation. Fiber is also called a natural broom which helps in cleaning our stomach dirt, and when we reduce the intake of fiber-rich food then the problem of constipation starts to arise. For this, you can eat wheat flour, corn, peas and fiber vegetables, peas, peas, broccoli, brown bread, etc.

Sometimes constipation is also caused due to the side effects of medicines. The reason for this is gas acidity which arises due to the consumption of medicines, so without the advice of the doctor, one should never consume any medicine, it can be dangerous.

Many times such a condition comes that people hold the stool for a long time, and do not do it deliberately, but this thing is harmful and becomes a big cause of constipation, so you have to make a habit. You should fix the time to go to the toilet in the morning and evening.

Today stress is also increasing in people’s lives, due to which the amount of cortisol in their blood increases. They do not have proper control over their diet, which ultimately causes constipation, acidity, and gastric, so try to stay away from stress.

Many times women get constipated during pregnancy, due to a lack of fluid in the body. When a woman is pregnant, food and fluids go from her body to the child, due to which there is a lack of water in the woman’s body many times and constipation occurs.

Having less sleep is also a very bad habit because when you take less sleep then your body is not able to get the rest as per the requirement, and your food also does not get digested properly which causes indigestion, acidity, and constipation Problems, so try to get 7 to 8 hours of sleep every day.

Hypothyroidism is a type of disease in which there is a thyroid gland in the neck that produces a hormone called thyroxine. When this thyroxine hormone starts producing less, then the weight of the person starts increasing, due to this also problems of constipation arise, which has been seen in many cases.

Have you taken a lot of time in the washroom today? If your stomach is feeling heavy and it is feeling that the stomach is not cleaned properly then you may be constipated? Let us tell you what are the symptoms of constipation.

lukewarm water loosens the stool and increases bowel movement which means if you drink two glasses of lukewarm water first thing in the morning, then your constipation problem will end to a great extent.

It is even better if you squeeze half a lemon in lukewarm water in the morning, it will reduce your constipation by 90%, and your stomach will be completely clean, but the condition is that you have to repeat it daily. And you will have to include this habit into your life. If you can include this habit, then there will be very few diseases in your stomach. Not only this, if you drink lukewarm water mixed with lemon, then it will also help in reducing your belly fat, due to which your hindrance weight will also start reducing.

Baking soda i.e. sodium bicarbonate is considered to be a very good antacid. Consuming baking soda makes it easier to have bowel movements and also clears the stomach, although you can use it only occasionally because excessive consumption of soda is not good for your body. To use it, you mix a teaspoon of baking soda in a glass of water and drink it, your stomach will be clear in a while.

Ripe papaya can also help you a lot in cleaning your stomach and ripe papaya is considered a good option to cure constipation. Papaya contains an element called papain, which digests food well and increases the bowel movement in the stomach, due to which the stool becomes soft, and the stomach gets cleaned properly. For this, you take a bowl of papaya and take a glass of milk, grind both in a mixer and drink it, your stomach will be cleared in a few hours. Or you can eat it directly too.

Wheat bran is rich in fiber, due to which cleans the stomach well. If the amount of bran in your flour is high, then it can help you in relieving constipation, that’s why you should not consume maida because there is 0% bran in maida, so always eat wheat flour containing bran. It will help in keeping the stomach healthy.

Olive oil increases the bowel movement in your intestines, due to which the stool starts loosening, and the stomach becomes clear. To use olive oil, you can drink 2 teaspoons of olive oil in the morning on an empty stomach or you can also use its oil in cooking. It is considered very effective in getting rid of constipation.

Flaxseeds are considered very beneficial. Flax seeds are widely used for health. Flaxseeds also contain a sufficient amount of fiber, so if you consume flaxseeds, then it can remove your constipation problem. To use it, you take 20 grams of flaxseed powder and put it in a glass of water, and after 3 to 4 hours filter that water and drink it. By doing this for 1 to 2 days your stomach will be completely cleared. And the problem of constipation will go away.

Citrus fruits such as orange, lemon, etc. have a citrus element that loosens the stool and increases bowel movement inside the intestines. If you consume citrus fruits every morning on an empty stomach, then you are less likely to get constipated, and if you are constipated then it will get better in a few days.

Friends, hope you find information related to Constipation causes, symptoms and treatment useful. If you want any information on any other topic, then please comment below.