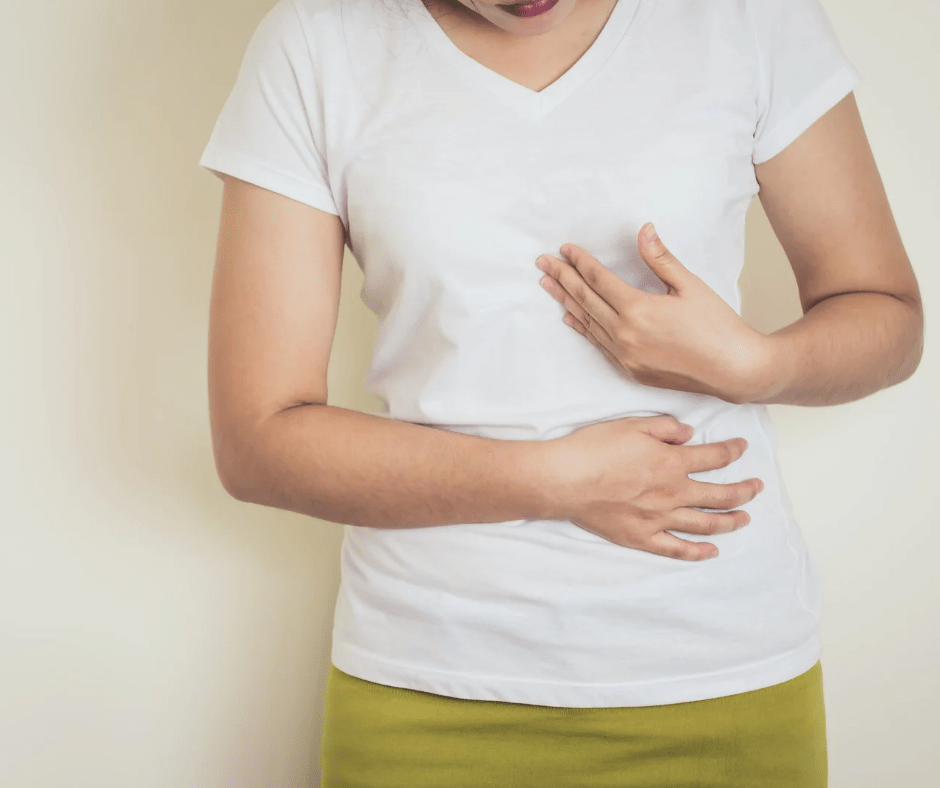 Table of Contents hide
1 Ways to get relief from acid reflux
1.1 Your body posture while sleeping
1.2 Diglycyrrhizinated Licorice (DGL)
1.3 Eat-in small quantities
1.4 Decrease coffee intake
1.5 Avoid these things
1.6 What to eat?
1.7 Increase fiber intake
1.8 What to do after eating
1.9 Sleep on the left side
1.10 Aloe Vera Juice

The problem of acid reflux occurs when the acid present in the stomach moves towards the esophagus or throat. Due to this pain or burning sensations are felt in the chest and throat. Acid reflux is very common in one in 15 people in America. To get relief from this, many people spend money like anything. But health experts claim that it can be overcome even with easy lifestyle changes and home remedies.

Ways to get relief from acid reflux

Your body posture while sleeping

Acid reflux often causes more restlessness at night. Because when we lie down in bed at night, the flow of acid reflux from the stomach to the throat becomes easier. Therefore, to avoid this, you should also pay attention to your sleeping pattern.

According to a study published in the year 2011, there was an improvement in the heartburn and sleep problems of those who slept by raising the bed 8 inches from the side of the head a week.

Licorice is an herb that has been used for a long time to treat stomach-related ailments. DGL is a modified form of licorice with the glycyrrhizin compound removed, as it can increase blood pressure. DGL provides relief in acid reflux by reducing the problem of inflammation in our esophagus. Apart from this, herbs of ginger, chamomile, and marshmallow also benefit from acid reflux.

Eating large amounts at a time increases the pressure on the sphincter (blocker) which separates the stomach from the esophagus. This increases the possibility of opening the sphincter, and the flow of acid reflux starts increasing upwards. Therefore, instead of eating more in one go, eat in small quantities.

For example, it would be better to eat five times in small amounts than to eat three times.

If you like to have coffee, then try to control it as soon as possible. Coffee is not only an acidic beverage, but after drinking it, your stomach produces more acid which later goes up your throat. Our lower esophageal sphincter also becomes sluggish due to caffeine, due to which the acid stored in the stomach starts moving upwards.

Instead of acidic things, eat alkaline things which can work to prevent reflux. Alkaline is more in things with high ph levels. This includes things like cauliflower, fennel, and banana.

Since fiber can keep our appetite at bay for a long time, it also reduces the chances of triggering acid reflux.

What to do after eating

Standing upright for about three hours after eating can also end the problem of acid reflux. This means that if you have dinner a few hours before bedtime, then you will get enough time to walk or stand. When you stand, the force of gravity does not allow the acid to go up from the stomach.

Sleep on the left side

Acid reflux can also be avoided by sleeping on the left side. According to a small study conducted in the year 2015, acid reflux is less seen in people who sleep with the upper part of the body slightly elevated by taking their left side. An analysis of several studies in 2006 suggests that people who sleep on their right side are more prone to acid reflux.
Although scientists have not yet been able to identify the reasons behind it.

Some studies suggest that consuming aloe vera juice can also give relief to acid reflux. According to a study conducted in the year 2015, drinking about 10ml of aloe vera syrup daily can provide relief in acid reflux. It is considered more effective than medicines.