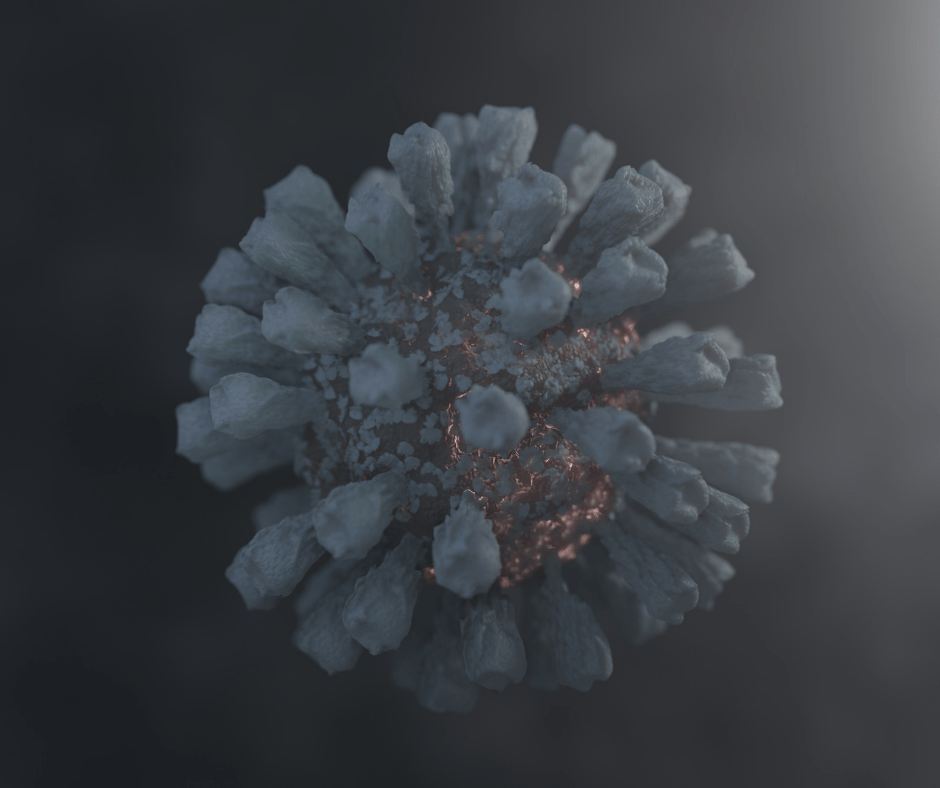 The WHO has said in its recent report that the new mutant variant XE can be about 10 percent more infectious than Omicron’s sub-variant BA.2. In the symptoms of the new variant of the corona, 9 new symptoms have been included, which need to be alert.

Its been more than 2 years since the corona epidemic came, and with time new variants are emerging. Sometime back Omicron, then BA.2, and now XE variant has raised the concerns of health departments. The World Health Organization (WHO) has also confirmed this new variant XE. Cases of XE and Kappa variants are also being detected in Mumbai. However, the Health Ministry has denied this. The Health Ministry said that the existing evidence does not confirm the presence of the new XE variant of Corona.

More investigation needs to be done on this now. According to the data, a new mutant variant XE of the coronavirus can be about 10 percent more infectious than Omicron’s subvariant BA.2. XE is a recombinant strain of Omicron’s 2 sublineages BA.1 and BA.2. Given the current situation, it is tough to say how hazardous this variant will be. The symptoms of covid vary from person to person, and it is crucial to know what these symptoms are so that the severity of the infection can be avoided. Where the coronavirus has a mild effect on many people. At the same time, some people are facing its serious effect. Some particular symptoms of the new variant XE of Corona have been revealed.

Reports have come out about the symptoms of the new variant XE of the coronavirus. If anyone sees these symptoms, then he should instantly visit the specialist and get tested.

If someone has a high fever, a constant cough, and a loss of smell and taste, he/she may have covid.

According to the NHS website, it has been said that the new symptoms of corona are similar to the symptoms of other diseases such as cold and flu.

These symptoms have been included according to the ZOE Kovid Tracker app, in which corona patients give information about the symptoms. At the same time, many people also complained about brain fog on this app. At the same time, it has also been told that if someone sees these symptoms, then he should get tested as soon as possible. The new variant found in the UK A new variant of Corona has just been found in Britain and the XE strain has infected about 637 people.

This virus is spreading very fast, so there is no doubt that if precautions are not taken in the future, then this variant may spread all over the world. If we talk about India, according to Mygov. in, so far more than 185 crore vaccine doses have been administered in India. Many states have also removed the restrictions, but still, there is a great need to be careful.