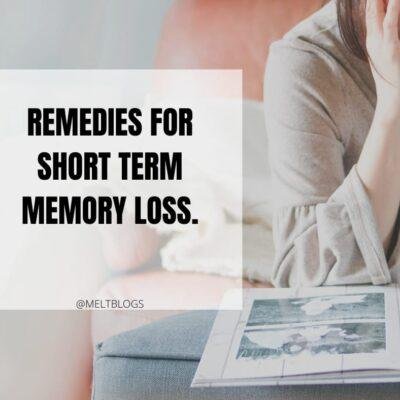 If a person has a problem with short-term memory, then the doctor will first give oral treatment to diagnose his condition. After that, with the help of tests like CT scans and MRI, he will find out about the mental state and ability of the person to think. After this, he may also take the help of brain angiography to test the flow of blood in the brain.

Note – Let us tell you that there are some home remedies with the help of which short-term memory can be removed. But if a person is having problems with short-term memory again and again, then it is important to first consult a doctor.

Walking meditation benefits? How to do it?

Walking meditation benefits? How to do it?