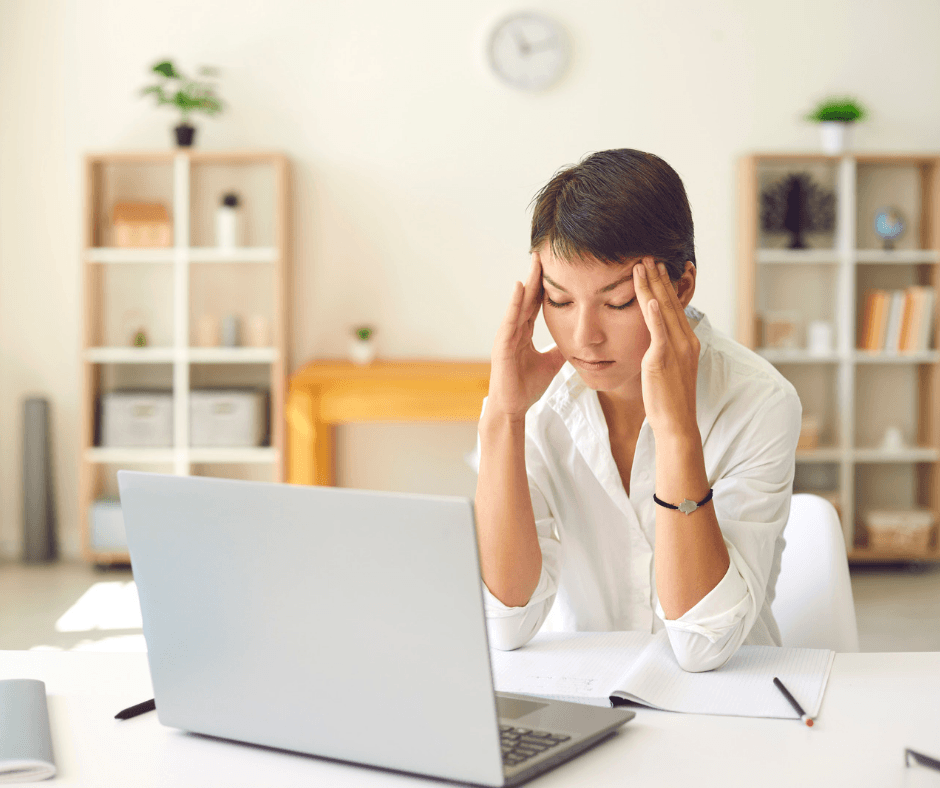 Food that triggers migraine- know what to avoid.

Table of Contents hide
1 What can trigger a migraine?
2 Four stages of migraine

Migraine is a common health problem that affects every seventh person in the world. Migraines are three times more ordinary in women than in men. When a person has a migraine, a person experiences a sharp or moderate headache in one side of the head. This headache can last for 4-72 hours. During this, the person has problems like nausea, vomiting, dizziness, and inability to tolerate light and loud sounds. According to health experts, ‘Migraine is a neurological disease. People who have migraine problems may have migraine pain several times a month. There are also some chronic cases of migraine in which the person may have a headache for more than 15 days of the month.

What can trigger a migraine?

Migraine has four stages. The first phase called the prodrome phase begins a few hours before the headache starts. During this, the person will become irritable and depressed. He will yawn again and again and his desire to eat and drink will increase.

The second phase is the Aura phase in which a person sees slanting lines of light in front of his eyes. This is called blinding the eyes. During this, the person feels as if his body has become numb and there is tingling in it.

The third phase is the headache phase which lasts for 4-72 hours.

And the fourth phase is the migraine hangout phase in which the person generally feels unwell, irritable, and confused. According to doctors, ‘Migraine can occur in women during periods because there is a decline in estrogen hormone during this time. In two-thirds of cases, the migraine subsides after menopause. But in some patients, it may even start after menopause.’

The problem of migraine can also occur in young children. Migraines in children are not accompanied by a headache, but they either vomit or have colic. In very young children, colic may be the first symptom of migraine. If one of the parents has been suffering from a migraine, then the chances of their child getting this problem increases up to 50 percent. On the other hand, if both parents have a problem with migraine, then the risk of migraine in the child increases by 75 percent.

How to stay safe from migraine?

Doctors say that migraine is not a dangerous problem, but it can be prevented by some measures. This includes quitting smoking, abstaining from alcohol, reducing excessive caffeine, and women suffering from migraines should avoid birth control pills. The doctor says that migraine can be stopped even without medicines. This includes deep breathing and doing yoga. Migraine can also be prevented by giving enough rest to the body.

Food that triggers migraine- know what to avoid

How to prevent muscle strength loss while dieting?

How to prevent muscle strength loss while dieting?