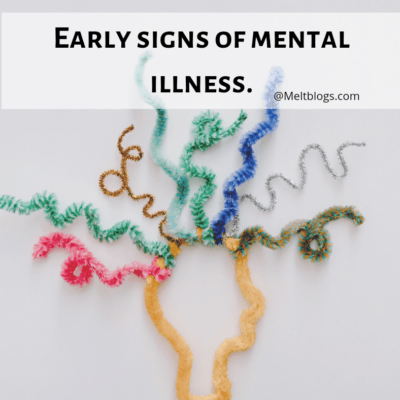 Early signs of Mental illness: These symptoms are seen at the beginning of the mental illness, be sure to recognize them on time and get good treatment.

Due to the stressful lifestyle, in today’s time, millions of people in the world are falling prey to mental illnesses. Most people do not pay attention to these problems due to a lack of awareness about mental illnesses. Starting with problems like stress, depression, and anxiety, these diseases can also become very serious.

What is mental illness?

Mental illness can be caused by various mental problems. Due to this, there is a lot of negative effect on the mood, behavior, and thinking of the person. Problems like depression, anxiety, stress, and schizophrenia are called mental illnesses. The beginning of these problems may be due to the social, economic, and physical condition of the human being. Due to a lack of awareness and people not paying attention to it, these diseases gradually become serious and the symptoms of the patient also start worsening.

These symptoms can be seen prominently in the patient at the beginning of almost all mental illnesses. Along with treatment, a person suffering from mental illness also needs the support of loved ones. By doing regular exercise, practicing yoga, and taking a healthy diet, you can get rid of the above-mentioned symptoms. If you notice more than one above-mentioned symptoms in you, consult an expert doctor immediately.

Habits that will change your life.

Habits that will change your life.