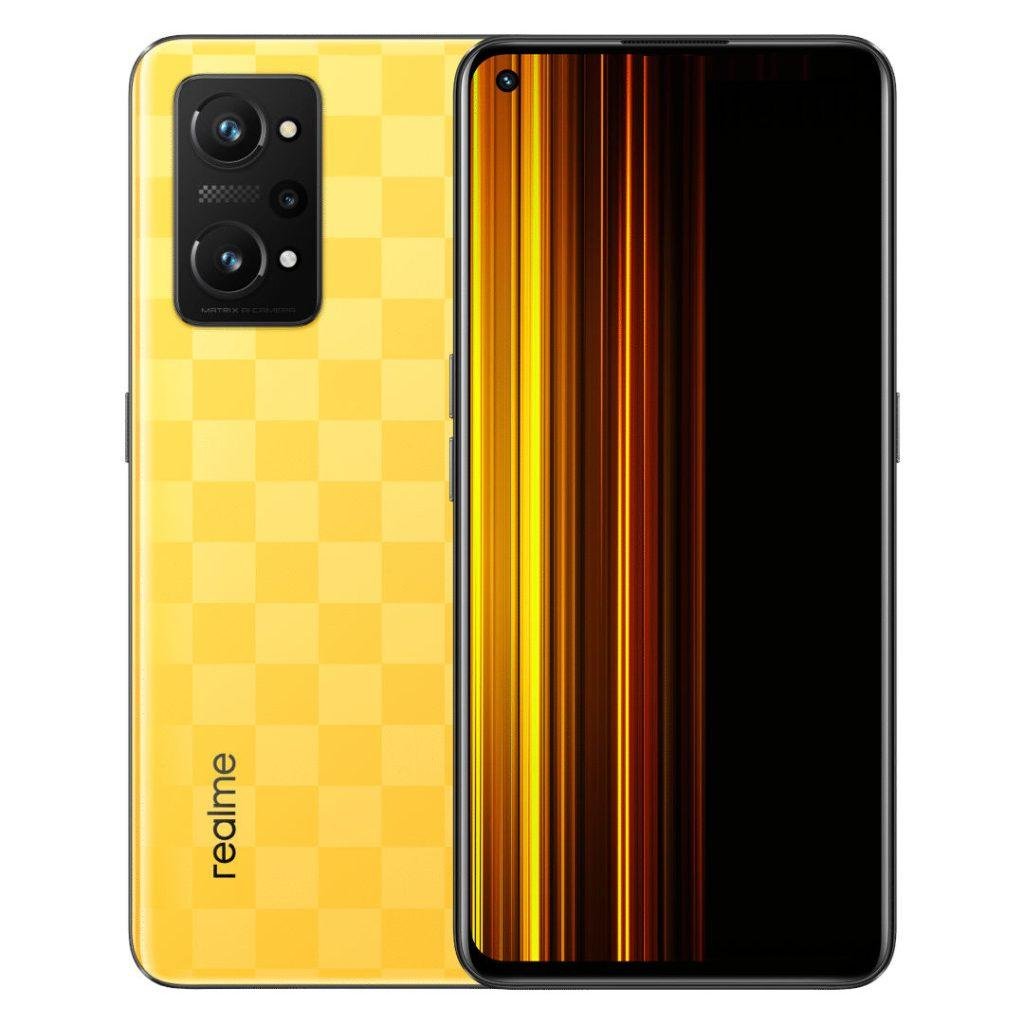 GT Neo 3T will be launched globally today i.e. on June 7. The company launched the Realme GT Neo 3 smartphone in India in April this year. Now the company is launching its T series model. It is not yet clear whether this phone will be launched in India or not.

HOW TO EARN MONEY ONLINE?

The launch event of Realme GT Neo 3T will be live-streamed through the company’s official YouTube channel. The Livestream of this smartphone will start at 11:30 am (IST). Here we are telling you about this smartphone.

It is believed that the Realme GT Neo 3T is a rebranded version of the recently launched Realme Q5 Pro in China. If this happens, then its specifications can also be similar to the Realme Q5 Pro. In this, a 6.62-inch screen can be given with Full HD + resolution. A high-end E4 AMOLED panel can be given in this device.

In this, the company can give Qualcomm Snapdragon 870 processor. Adreno 650 GPU can be given with this. This chip is also given in the OnePlus 9R.

The company may soon release this feature Up to 12GB of RAM and up to 256GB of storage can be given in this upcoming Realme smartphone. Its internal memory can be expended with the help of a microSD card. It can come with Android 12-based Realme Ui 3.0. For photography, a triple camera setup can be given in its rear. Its primary camera can be 64-megapixels. With this 8-megapixel and 2-megapixel sensors can be given. On the front, a 16-megapixel camera can be given for selfies and video calls. 80W fast charge may be supported in this phone with a 5,000mAh battery. The price of this smartphone may be between 30 thousand rupees to 35 thousand rupees. However, we will have to wait for its official launch.