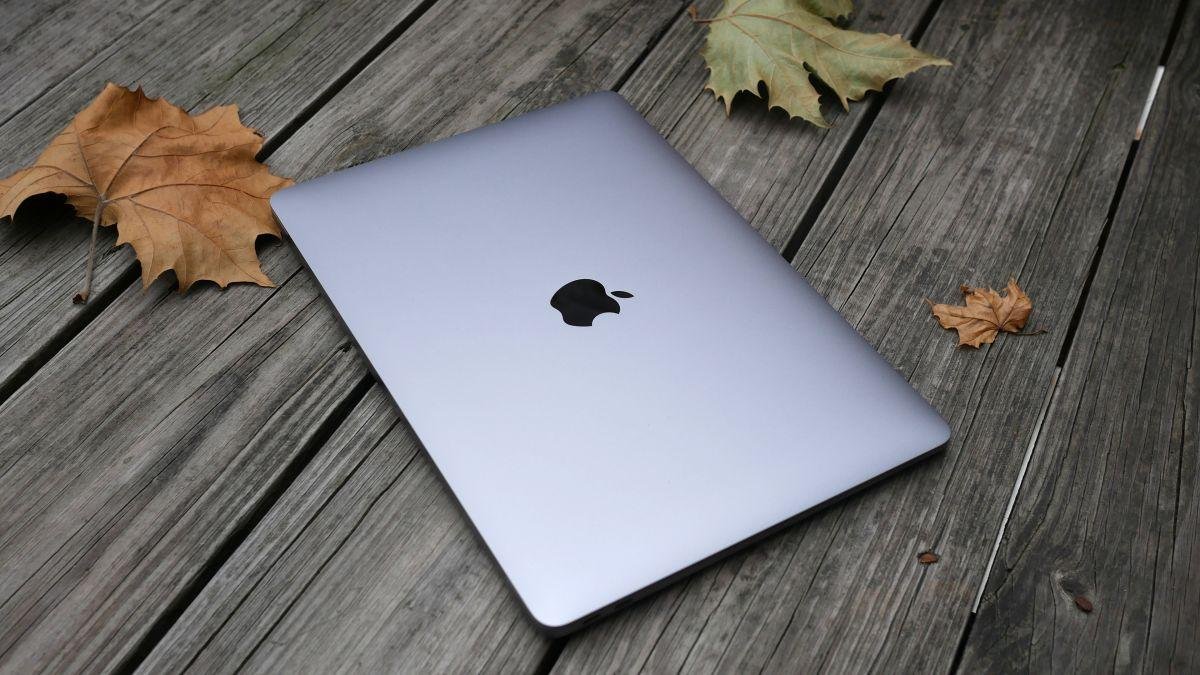 The company launched iOS 16 with many major changes in its event. With this, Apple also launched its new MacBook. The M2 processor has been given in the new MacBook Air. Regarding the MacBook Air, the company has said that it takes 25% less volume than the previous MacBook Air. This device has been introduced in Space Grey, Starlight, Midnight, and Silver color options. It can be charged with Apple’s MagSafe. It has two Thunderbolt ports. A liquid Retina display has been given in MacBook Air M2. A notch has also been given to it. Its screen size is 13.6-inch, borders are very thin. Its display is 25% brighter than the previous version.

In this, the company has given a 1080p camera in the front for video calls. It has a four-speaker sound system. It has three mics for capturing audio. Speakers and mic are integrated between the keyboard and the display. Touch ID is given on its keyboard. However, Touchbar will not be seen in it. It has two USB-C ports. The company claims that it gives up to 18 hours of video playback. It has support for fast charging with a 67-watt adapter. With this, 50 percent battery can be charged in 30 minutes. With this chipset, the company also launched the 13-inch MacBook Pro. Touch Bar has been supported in this. It gives 20 hours of video playback time.

HOW TO PLAN FOR A SUCCESSFUL BUSINESS? 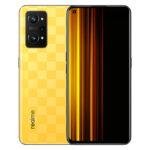 What is CCC? Learn all about CCC.

What is CCC? Learn all about CCC.