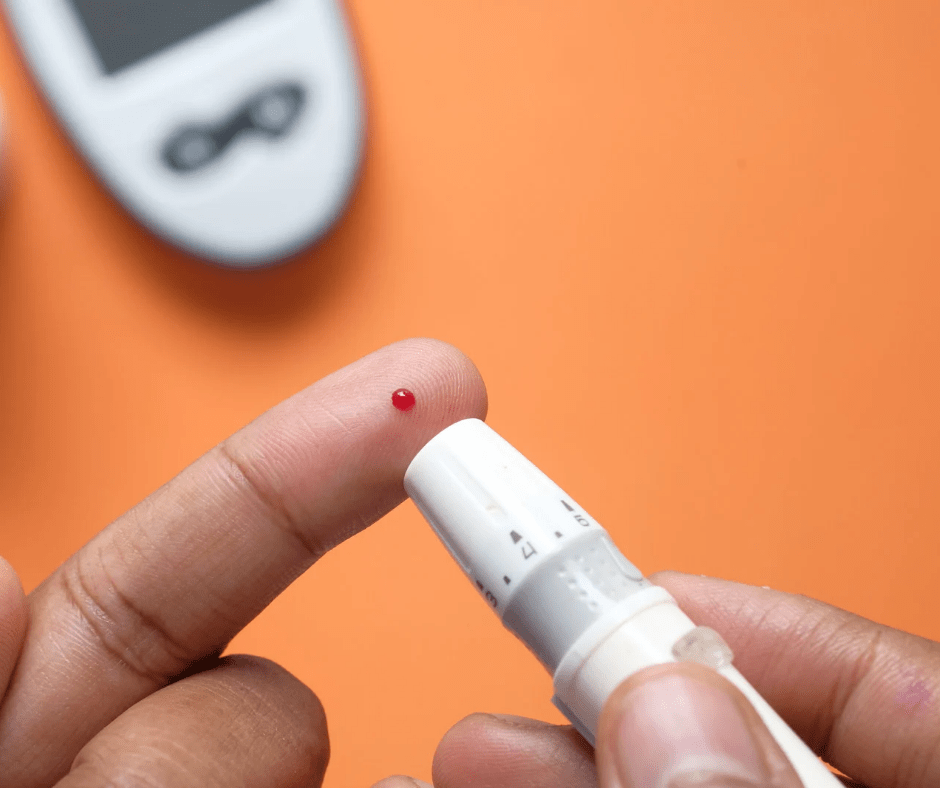 Having wine with food reduces the risk of type 2 diabetes.

Having wine with food reduces the risk of type 2 diabetes.

Hence, there is no doubt in saying that wine is better than any other drink. Women should have only 1 drink a day. The risk of diabetes depends on the type of alcohol you consume. The situation of diabetes has become quite common these days.

Many people around the world are facing the issue of diabetes. Maintaining the blood sugar level is very crucial in the case of diabetes. In such a situation we all know that diabetic patients need to take great care of a lot of things when it comes to food and drink.

According to a recent study, it has been revealed that drinking wine with food reduces the risk of type 2 diabetes. In a study done on people who consume alcohol and are at diabetes risk, it has been suggested that if you feel like having alcohol, then the wine should be consumed with food instead of beer or wine. Earlier, researchers believed that the risk of type 2 diabetes was lower in those who have a limited amount of wine as compared to those who drank infrequently or not at all. But in a recent study, it has been told that the risk of diabetes depends on how you consume wine.

A higher risk of type 2 diabetes has been found in people who drink beer and liquor frequently.

For the study, researchers looked at data from about 312,400 adults in the UK Biobank, including those who consumed wine daily. The people included in the study did not have any diseases like diabetes, heart disease, cancer. At the same time, people who had given up drinking due to any disease or pregnant women were not included in it. The average age of all the people involved in this study was 56 years.

This included all White people, mostly women. The purpose of researchers was to find out whether drinking alcohol in moderation, as reported in previous trials, had a positive effect on glucose metabolism, thereby reducing the risk of diabetes. Apart from this, the researchers also wanted to see what effect people have on consuming alcohol at what time. The study, which lasted for 11 years, found a 2.75 percent increase in type 2 diabetes in about 8,600 people. At the same time, the risk of type 2 diabetes was found to be 14 percent lower in people who consumed wine with food. The analysis found that these benefits were most common among wine drinkers.

At the same time, the risk of type 2 diabetes was seen in people who consumed beer and liquor. The study report did not say how much alcohol people drank but emphasized that it is beneficial to consume alcohol in moderation. The report said that men should have only 2 drinks in a day and women should have only 1 drink in a day. The study did not provide information about which wine should be drunk red or white. Along with this, information was not given about which meal should be consumed with it.

Dr. Hao Ma, a biostatistical analyst at Tulane University Obesity Research Center in New Orleans and study author, said in a press release that this study only sends the message that a limited amount of wine consumption may reduce the risk of type 2 diabetes can be done.

But for this, it is important to know that you do not have any kind of disease so that it does not have any negative effect on you. However, only white people were included in this study, so its results may be different from others.

NSE IFSC: Opportunity to earn from US companies, buy-sell shares of Google-Tesla sitting at home.

NSE IFSC: Opportunity to earn from US companies, buy-sell shares of Google-Tesla sitting at home.