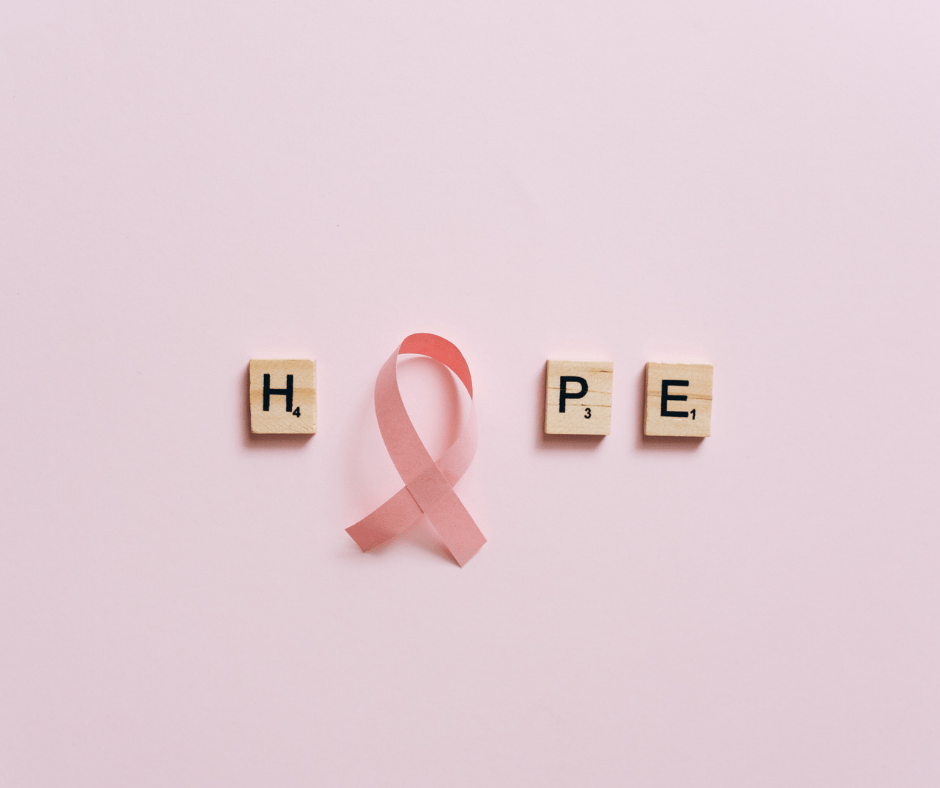 Cancer Drug Trial Successful: For the last few years, there has been a rapid increase in the cases of cancer disease all over the world. The situation in India is stressful. According to the National Cancer Registry Program 2020 report, the way cancer cases are increasing every year in India, it is feared that by 2025, cancer cases in India may increase from 1.39 million to more than 1.57 million.

Health experts attributed the rise in cancer to a lack of awareness and the non-availability of treatment. But medical science has finally worked wonders in the field of cancer. Recently, a drug trial was conducted for the treatment of cancer, the result of which has proved successful. In the initial trial of the drug for the treatment of rectal cancer, every patient has gotten rid of cancer. In such a situation, it is hoped that treatment for all types of cancer can be found soon, and cases of increasing cancer can be reduced. Let us share the important things related to cancer medicine.

According to health experts, doctors first diagnose cancer in the patient through biopsy, imaging, or physical test if symptoms of cancer are still suspected. Once the cancer is confirmed, treatment procedures are used based on the stage of the disease. Although there is no effective cure for cancer, chemotherapy, radiation therapy, and surgery are used to try to relieve the patient of the disease, but these methods of treatment can also cause intestinal, urinary, and sexual diseases. However, now the trial of cancer treatment drugs has been successful.

The name of the cancer drug is dosterlimumab.

A small clinical trial of a cancer drug has taken place in the laboratory. Which 18 patients were given medicine for about 6 months, and finally the tumor of each of them disappeared. The name of the cancer drug is dosterlimumab. Dosterlimumab is a lab-designed molecular medicine that acts as a substitute antibody. According to experts, dosterlimumab is a monoclonal drug. The monoclonal antibody works together with a special protein called PD-1 on the surface of cancer cells. It is effective in helping the immune system identify and destroy cancer cells.

Only one cancer drug was given to 18 patients. They were later examined, which included endoscopy, positron emission tomography or PET scan, or MRI scan. In all the tests, cancer was found to be eradicated from his body. Regarding this drug, Dr. Lewis A. Diaz of Memorial Sloan Kettering Cancer Center in New York informed that patients were given doses of the drug every three weeks for 6 months. However, in all patients, the cancer was in the rectum and had not spread to other parts of the body.

The special thing is that this drug will provide relief from the difficult treatments and side effects of cancer patients now. In the case of rectal cancer, neither chemotherapy nor radiation and colostone bags will be needed. Experts believe that with this drug, patients no longer faced significant complications during the trial drug. It is also being done that no side effects of the drug have been shown. Let us tell you that the patients on which the cancer drug was tried, their cancer was at the same stage and none of the patients involved in the trial had undergone chemoradiotherapy or surgery.

After the initial trial is successful, it will now be investigated whether large-scale trials will be needed. Whether this drug will work for more patients, and whether cancer will be completely eradicated. The price of the drug is different in different countries. The cost of a 500 MB dose of the drug dosterlimumab is around eight lakh rupees ($11,000) in the US, while a dose can be bought in the UK for £5,887.