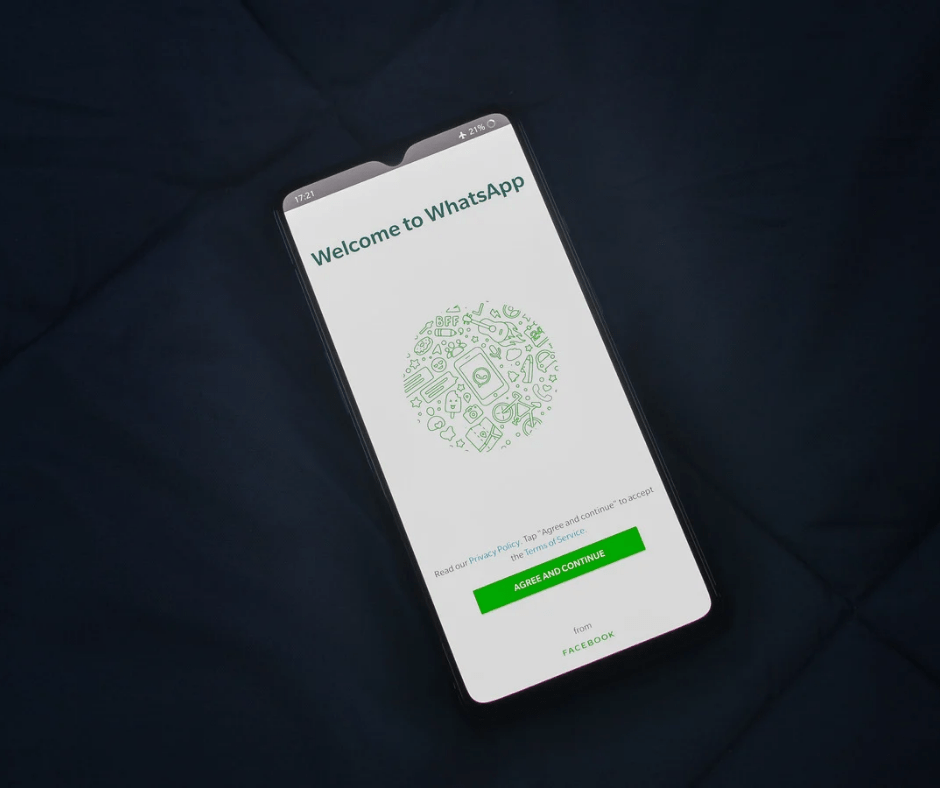 In today’s era, there will be hardly any smartphone user who does not use WhatsApp. As a messaging app, WhatsApp is the most used app all over the world. This is the reason that WhatsApp keeps on making changes in its features from time to time, keeping in view the demand of the users, it also keeps on making necessary updates in the app. Now here it is important for you to know that WhatsApp will soon bring such a feature that every user was looking for. Now let us tell you about the upcoming feature of WhatsApp.

Know about the new feature of what’s app

WhatsApp is working on a major update that will let you edit texts after they’ve been sent. Talking in a simple tone, with the help of this feature, you will also be able to update your sent message on WhatsApp. That is, if there is any mistake in it, then you will be able to rectify it.

Soon users will be able to use it. WhatsApp officials have seen this update of ‘The Sun’ report. This feature is currently being developed. WhatsApp regularly tests new features in the ‘beta’ test version of the app. A screengrab has also been shown in this report as an indication related to this feature.

The hassle of typos will go away

Now WhatsApp investigators from WABetaInfo have revealed that WhatsApp is adding a feature to edit the text in an update to Future. This will give you a chance to correct a typo or any other mistake in a message.

There is not much info available yet

Although much information about it is still unknown. Like whether the receiver of the message will get an alert about the message edit or not? Or will he receive the log of the edit message? It is also not clear how long you will get time to edit a message. Or no time limit will be prescribed for this. The biggest thing is when will this facility start for common users.