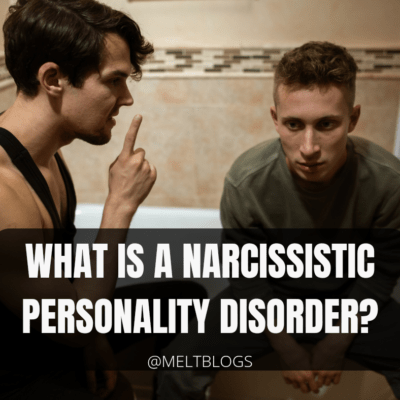 What is a narcissistic personality disorder?

Traits of a Narcissist

Anyone who is being treated under NPD must have five out of these 9 symptoms. This means that if you have these five symptoms then you need to treat NPD.

Also Read: How to deal with work anxiety?

People with NPD can struggle heavily with any form of criticism, which leads to behavior such as: –

Behavior of a narcissistic personality:

Becoming impatient or angry at not getting special treatment.

Responding with anger or contempt and trying to belittle the other person to make themselves appear superior.

Experiencing major problems dealing with stress and adapting to change. Feel sad and moody as they fall short of perfection.

Narcissistic personality disorder can cause problems in their daily life in various areas, including their relationships, work, education, and even their finances. Those who suffer from this, remain unhappy and incomplete in life. This can lead to depression, tension, and thoughts of suicide.
So, if you or anyone around you find symptoms of Narcissistic Personality Disorder, they need the help of a doctor. Doctors can offer help through counseling, therapy, or treatment to provide a more enjoyable aspect of their life.

Reasons of a narcissistic personality disorder:

How to improve memory?

How to improve memory?