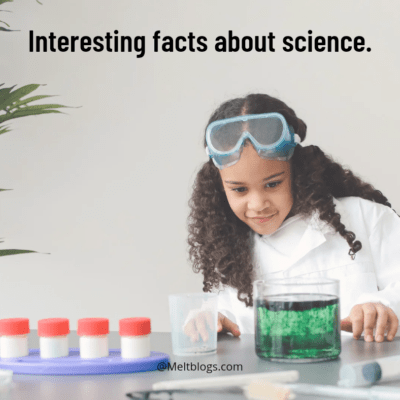 Every year about 1000 people die due to electrocution.

You will be surprised to know that every year the burden of about 76 lakh people increases on the earth.

Interesting Facts About the Internet.

How to make Kids Mentally Strong?

How to make Kids Mentally Strong?

Interesting Facts About the Internet.