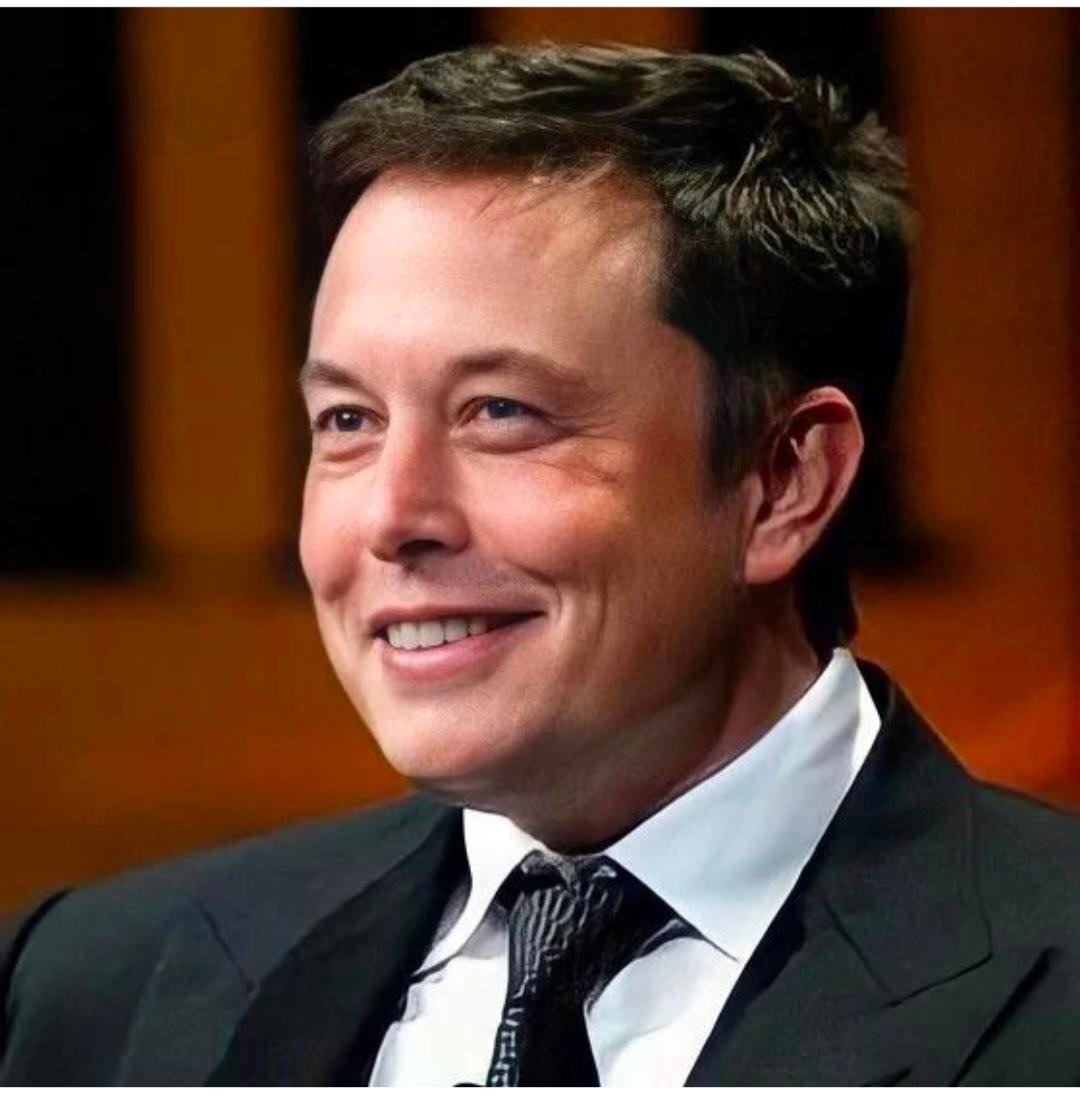 Elon Musk Interesting Facts: Who does not know the Richest Person in the World Elon Musk? Elon Musk is the CEO of Tesla and SpaceX and has topped the list of the world’s richest people since 2021. Ever since Elon Musk’s name has come to the top of the list of Richest Person of the World, he has become famous all over the world and is always in discussion.

So today in this post we will tell you interesting facts about Elon Musk, knowing about which you will also become a fan of Elon Musk. So let us tell you the special things related to Elon Musk – 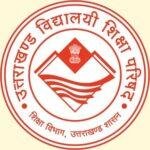 Lifestyle changes that will keep you happy.

Lifestyle changes that will keep you happy.