Why did Aditya Narayan leave hosting? 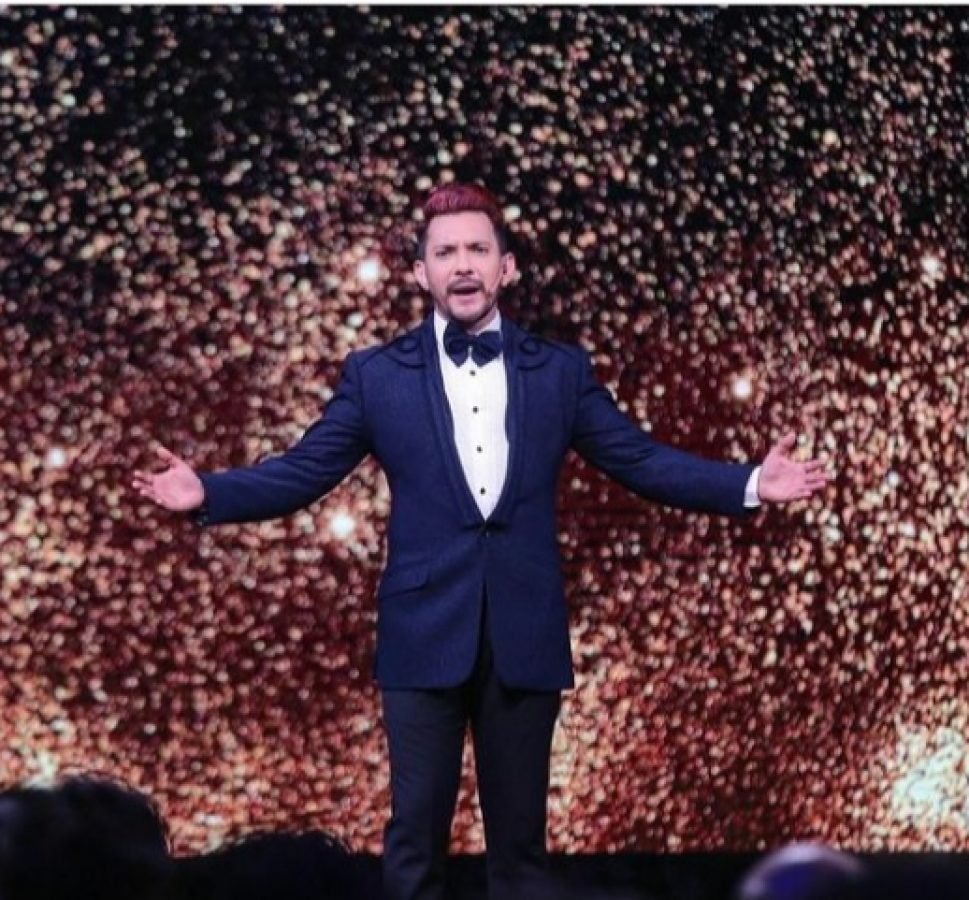 Why did Aditya Narayan leave hosting after 15 years? Many times we get happy or sad after knowing the decision of celebs. But in reality, we do not get to know the truth. Everyone knows that Aditya Narayan left the hosting. But hardly anyone would know why he took this decision.

Why did Aditya leave the reality show? You will be shocked to know the reason. It is said that whenever celebs take a big decision in their life. There is always some reason behind it.

These things were remembered because nowadays the name of Aditya Narayan is gathering a lot of headlines. Which has not one, but many reasons.

Let’s end the suspense and know why Aditya Narayan said goodbye to his hosting career after years?

Why did Aditya Narayan leave hosting?

Aditya Narayan’s career started in the 90s as a child artist. He was well-liked as a child artist. However, when he grew up, his magic in films could not work. After flopping in the movies, Aditya became the host of a reality show on the small screen. Aditya’s magic worked as a host. After which he started hosting shows like Sa Re Ga Ma Pa and Indian Idol. About 15 years ago, Aditya entered the world of reality shows with SaReGaMaPa and made a place in the hearts of people. Everything was perfect. Then suddenly, through a social media post, Aditya shocked everyone by announcing to leave the hosting. During the same AMA session, he has spoken openly about hosting. Aditya says that now he will focus on singing and fitness, not hosting.

Hosting is not that fascinating for him now

Aditya said that he wants to give time to his daughter Tvisha and wife Shweta. Along with this, now hosting does not excite them in that way. The way it used to do before. Apart from this, there is also the matter of money. Singer-actor Aditya Narayan says that ‘as a host, the channel will not give me more money than it is giving now.’

Aditya has clearly said that only A+ league actors and producers earn more money.

Many of his fans are feeling bad that they will not be able to see Aditya’s gags on the small screen. But glad that what Aditya wanted to do is doing that. After all, he is all set to start a new journey.