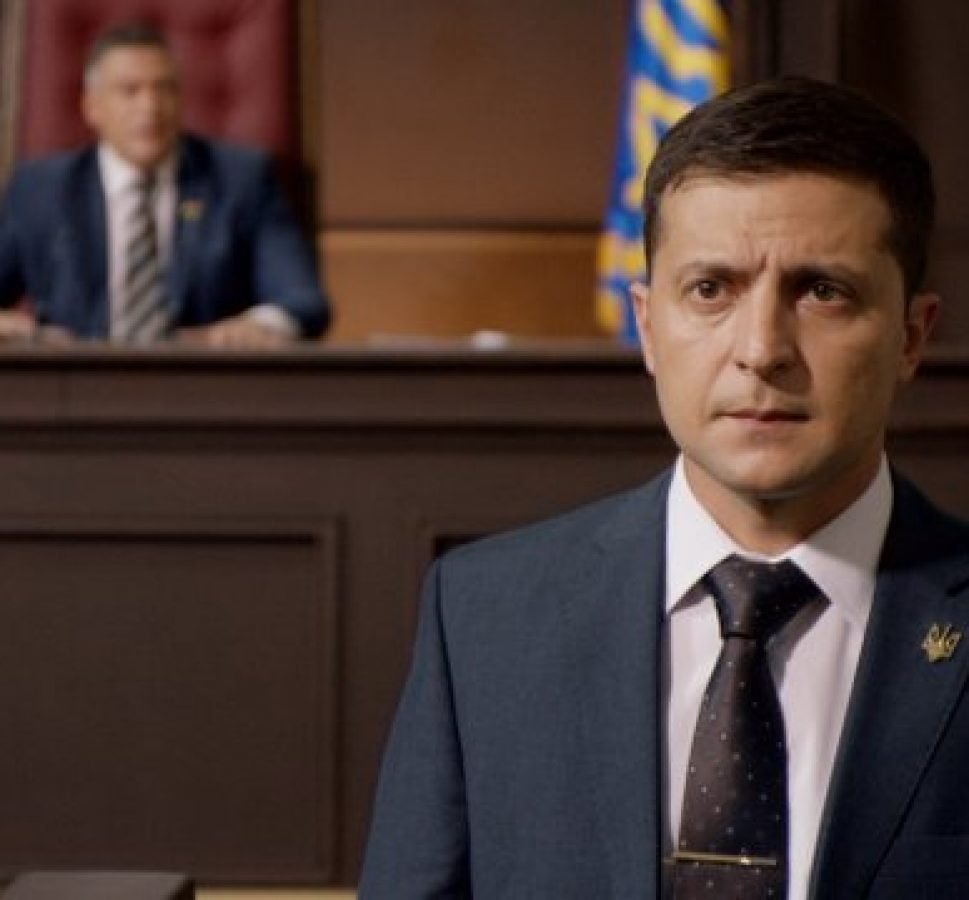 Ukrainian President Volodymyr Zelenskyy’s comedy series is in huge demand, streamed on this OTT platform. Volodymyr Zelenskyy (President of Ukrainian) played the role of a teacher in the comedy series who later becomes the president. This series was a hit in Ukraine, and it had three seasons. Not only this, because of the success of the series, its spin-off movie was also made.

The war between Russia and Ukraine is not yet coming to an end. In such a situation, the President of Ukraine Volodymyr Zelenskyy is continuously in the headlines. Many of you might not know that Zelensky was an actor and comedian before becoming the President. Zelensky worked in so many great movies and TV series throughout his career. One of those was Servant of the People.

DELTACRON VARIANT: WHAT ARE ITS SYMPTOMS?

Volodymyr Zelenskyy played the role of a teacher in a comedy series that is going to release on OTT. As said earlier this series was a hit in Ukraine, and that series had three seasons. Not only this, because of the success of the series, its spin-off movie was also made. Now the series Servant of the People has come on Netflix. People are constantly showing interest in watching Volodymyr Zelenskyy’s series Servant of the People.
After this Netflix has taken this step to release the series on their platform. Netflix US has given details about the series by tweeting. Netflix wrote, ‘You made a demand, and we brought it back. Servant of the People is once again available on Netflix US.

You asked and it’s back!

Servant of the People is once again available on Netflix in The US. The 2015 satirical comedy series stars Volodymyr Zelenskyy playing a teacher who unexpectedly becomes President after a video of him complaining about corruption suddenly goes viral. pic.twitter.com/Pp9f48jutF

You will see Volodymyr Zelenskyy playing the role of a teacher in this 2015 comedy series, who makes videos complaining about corruption, and becomes president after the video goes viral.

Volodymyr Zelensky is fighting for the country