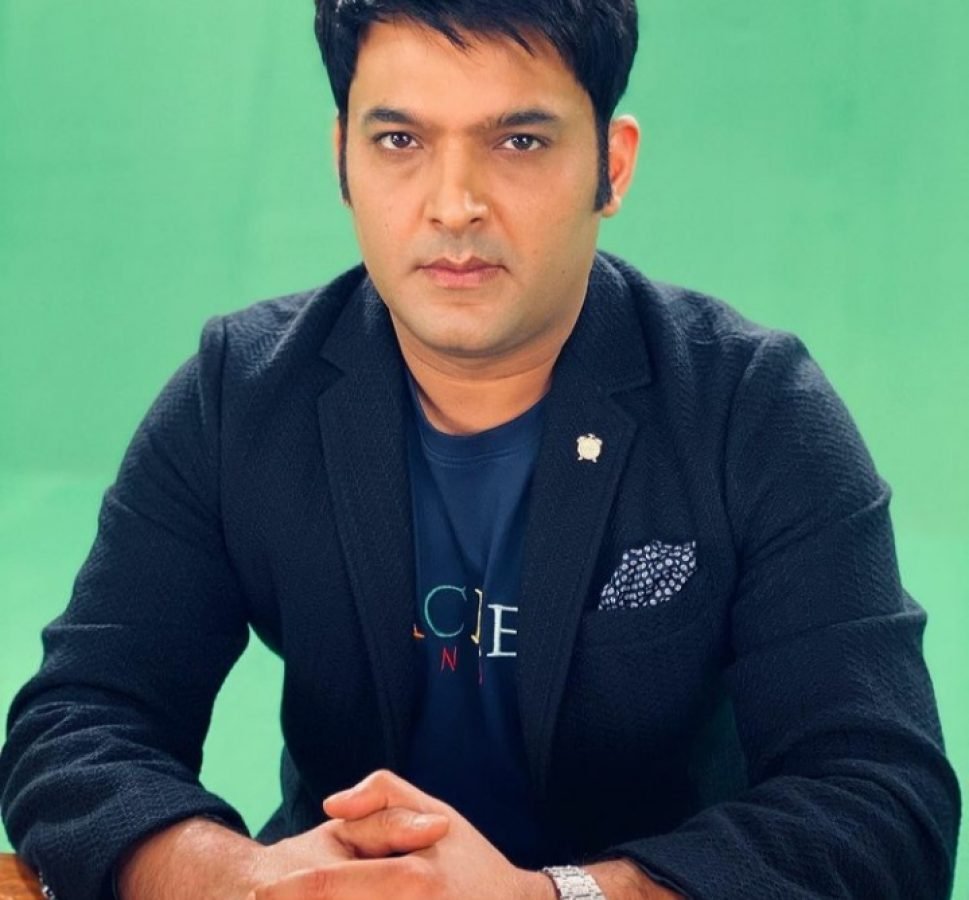 The Kashmir Files: Why did Anupam Kher get angry with Kapil Sharma? Vivek Agnihotri reveals ‘Half Truth’. The conflict between Kapil Sharma and Kapil Sharma is getting heated. The director of the film, Vivek Agnihotri, questioned Kapil and criticized him for not comprehending the misery of the Kashmir and Kashmiri people. Along with this, he also revealed about Kapil’s half-true story.

The controversy between The Kashmir Files caste and India’s top comedian Kapil Sharma is getting heated. From Kapil Sharma’s latest post, fans thought that possibly there was a misunderstanding between the crew of ‘The Kashmir Files’ film and Kapil, which has now been resolved.

Users had started glorying on Kapil’s new post that a new wrench had come into the story. Now the question arises that what is the reality of this incident? Vivek Agnihotri has revealed Kapil Sharma’s ‘Half Truth’. In the interview, the director of ‘The Kashmir Files’ Vivek Agnihotri was asked about his conflict with Kapil. Actually, Vivek was questioned in the interview – You had tweeted that there were no big stars in your film, so you were not invited to The Kapil Sharma Show, why was it required? In response to this question, Vivek Agnihotri said – it was not required. If it was, I would have called him myself. People were after me that why don’t you go. Then I told them the official reason, which I got from the production house and I have no objection to that.

Vivek Agnihotri said – But I want to ask one question – people have talked so much in the name of Kashmir, have done programs, so I believed that maybe their heart would also be beating for Kashmir. I don’t mind if other film stars don’t even call me.
But I think that maybe they know that in this film. It is not the star that is needed, because Kashmir itself is a super-duper star. Vivek Agnihotri also told- I felt that those who tweet so much about Kashmir, will have Kashmir so much in their hearts that they would not even care about who is in the film and who is not.

Kashmir is the hero of Kashmir files

‘Kashmir is the hero of Kashmir files’ Vivek Agnihotri said. If you do not have respect in your heart for the pain of 5 lakh people, and those who have died that time, and if you want a superstar to talk about everything that happened, then it is the misfortune of India that we have created such a breed, which needs a superstar to talk about its pain. I am speaking the truth frankly.

However, ‘The Kashmir Files’ star Anupam Kher told in an interview that he was invited two months back to promote the movie The Kashmir Files on The Kapil Sharma Show. But the film is made on a serious issue, so he did not want to be a part of the show.

Anupam Kher was asked in the interview – Kapil Sharma Show is a comedy show, do you think that environment is good to discuss such a deep issue? To this question, Anupam Kher replied- Honestly, I got a call for the show, but I told my manager that this film is based on a serious issue, so I cannot go.
Anupam Kher further said – I want to put my point here – this was 2 months ago. I was told that you should go. So I thought I have been to this show earlier and it is a funny show. It is very difficult to do funny shows.

But this whole matter took a new turn when Anupam Kher retweeted Kapil’s thank you post and told a half-truth. Yes, Kapil Sharma had thanked the actor by sharing the interview of Anupam Kher.
Anupam himself has once again put the actor in the loop of questions by telling the half-truth. Seeing all this, it seems that the dispute between Kapil Sharma and The Kashmir Files team is gaining momentum.
Talking about The Kashmir Files, the film is making a big bang despite being made on a low budget. This film made on Kashmiri Pandits is earning record-breaking earnings at the box office. The acting and role of Mithun Chakroborty and Anupam Kher in the film is being loved by everyone.

Tags: The Kashmir Files: Why did Anupam Kher get angry with Kapil Sharma?

PreviousAamir Khan Birthday: Why did Perfectionist Aamir Khan break up with Kiran Rao?NextPre-Holi hair care: Don’t ruin your hair on Holi, do these 5 things before playing with colors.