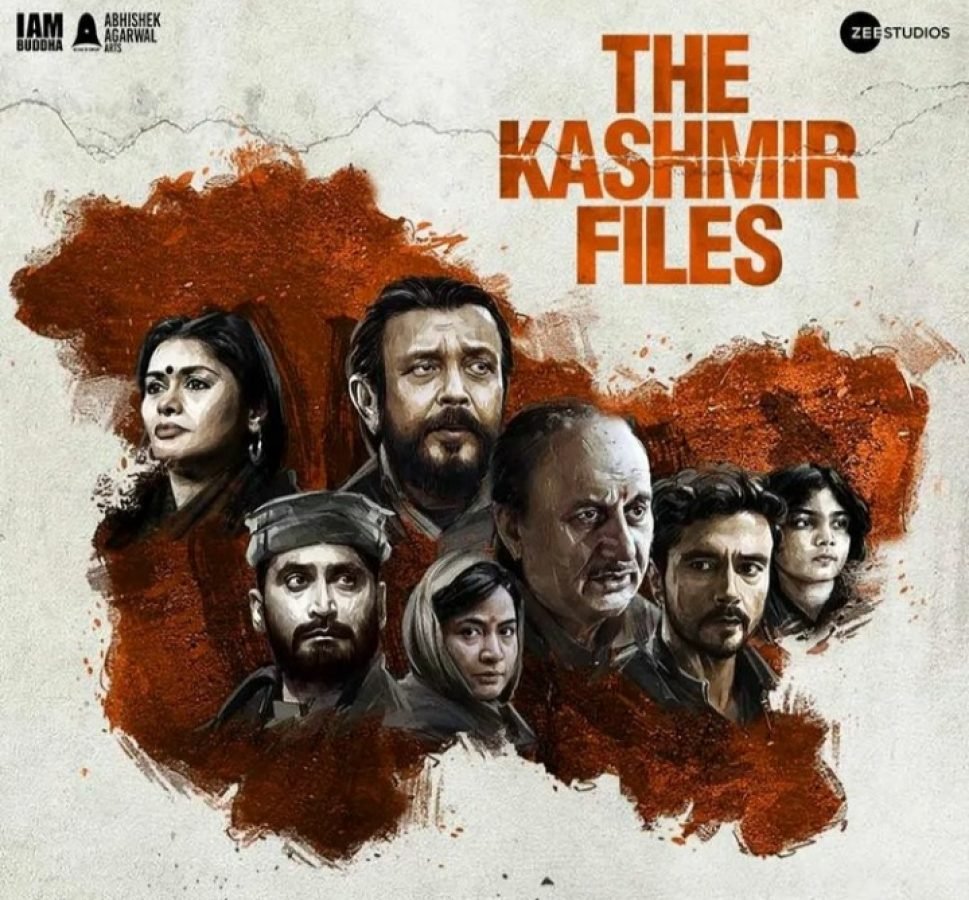 The Kashmir Files Review: Vivek turns the painful pages of Kashmir. The additional leaks that Vivek Agnihotri has caught in Hindi cinema as a director from ‘Buddha in a traffic jam’ are getting wider day by day. Who would have thought that the director who made movies like ‘Chocolate’ and ‘Hate Story’ can have such a huge change of heart? Vivek caught the attention of people with his last film ‘The Tashkent Files. That was a hit movie when released three years back.

Vivek has now brought a similar concept in his new film ‘The Kashmir Files’. The last time he tried to expose the reality of the assassination of former Prime Minister Lal Bahadur Shastri wrapped by the dirty sheet of history, this time he has unmasked the deep problem of Kashmir. Whatever comes in front is shocking. You will find out that the film’s awesomeness is its truth. The truth even all the directors who came out from Kashmir could not dare to tell the truth.

Story of the movie (The Kashmir Files Review)

The film ‘The Kashmir Files’ is an attempt to flip files of history. Kashmir Pandits are assumable the only community in the country that has been evicted from their home after independence, and there has been no movement in any part of our country with a population of crores. From Kashmir to Kanyakumari, where big leaders have been claiming the power of the country to be united, this hallmark of its situation can make any person shudder.

Movie starting some 32 years back, the story of the film itself begins with a moment which speaks a huge thing on the pretext of cricket. What occurred in the Valley has been painful. It is even more painful to see it on screen. This is such a face of terror that it is crucial to show to the whole world. There was also a risk of it becoming a documentary in telling the story, but one has to play with the dangers to bring the truth out in front of everyone.

The massacre here may not be that huge, but its horrible feeling is nothing less than that. The film ‘The Kashmir Files’ is Vivek Agnihotri’s film. The research of the film is so powerful that once the film starts, the audience cannot leave the firm until the end. At the end of the credits, he stands silently and did not realize that the entire hall is standing and applauding the work of a director.

Lacking point in the movie

Some people may have a complaint that the film could have been technically better. But looking at the budget and circumstances in which the film is made, no such expectation should be kept from this film.
There was no bluster anywhere about the film ‘The Kashmir Files’.

There was no support from big celebrities for the film. This film promotes itself. As a director, Vivek Agnihotri has planted sentiment and reaped the feeling in this film.

The movie ‘The Kashmir Files’ should also be seen for the outstanding performance of its cast. Anupam Kher has been seen to fully bloom after a long time. We all know whenever he appears on screen, the audience just loves him so much. His acting in the movie is awesome after so long time, we don’t doubt if next year he win National Film Award.
Darshan Kumar has done a tremendous job in connecting the past with the present. His campus addresses and his presentations during this time are worth watching.

Chinmoy Mandlekar’s acting is another powerful point in the film. If we talk about it technically, the film may not be very excellent, but Uday Singh Mohile has pushed to let the pain of the film gradually come out with the help of his camera.

The film’s duration is its most fragile link. The movie effect can be additionally improved by reducing the duration of the film. The film’s music draws stimulation from the folk of Kashmir, and Vivek has worked hard to explain it to the Hindi-speaking audience. The music of the movie is weak for a film. Still, the film ‘The Kashmir Files’ proves to be a strong film of this year in terms of story.