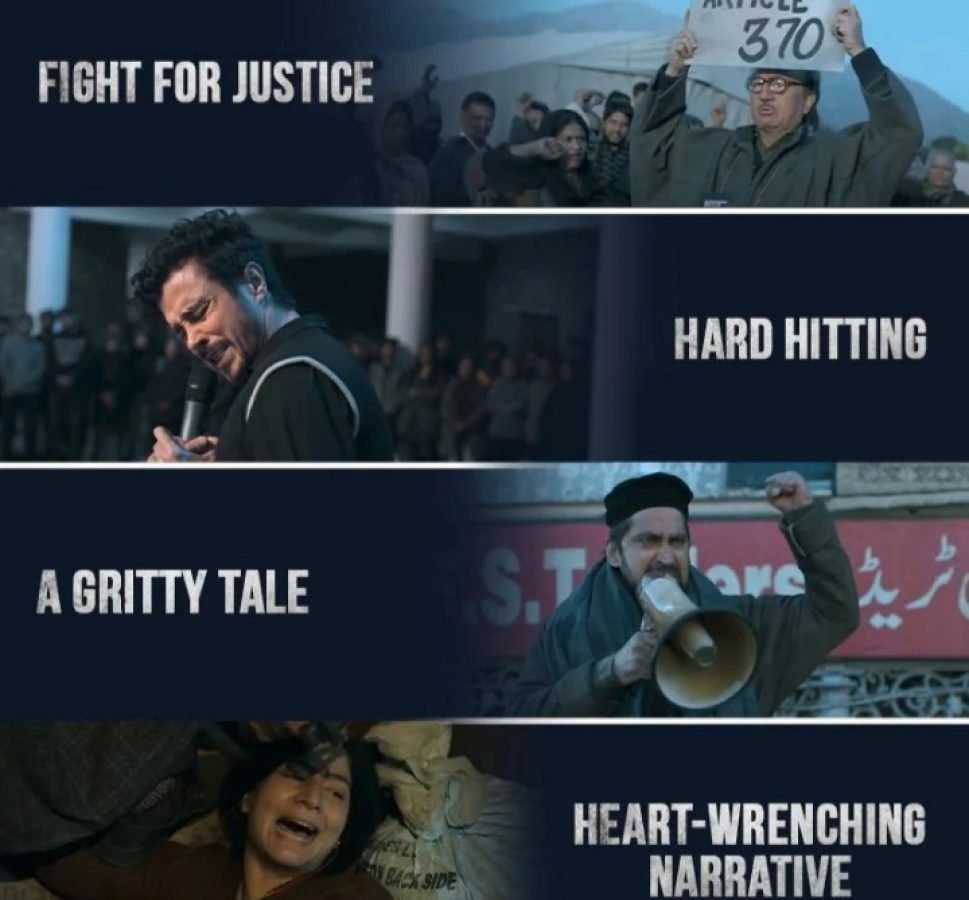 Looking at this box office collection of The Kashmir Files, directed by Vivek Agnihotri, it would not be wrong to say that this film is a small packet big bang. The movie has crossed the 10 crore mark on the second day.

Trade analyst Taran Adarsh ​​shared the second-day box office collections of The Kashmir Files by tweeting. He writes – ‘#TheKashmirFiles is sensational, more than double the collection on the second day… More than 139.44 percent growth has been registered, the highest ever growth on the second day after 2020, East, West, North, Dakshin… #BO has been set on fire. This film is not going to stop. Friday 3.55 crores, Saturday 8.50 crores, total 12.05 crores. Fantastic!’

8 crores on the second day, anyone will be surprised to hear this. Yes, due to the low budget and the release of the film on lesser screens, it is difficult to believe in this quick collection of The Kashmir Files. But the truth is, the film has earned more than double on the second day.

Despite the lesser screens, the film did well. The Kashmir Files was released in 561 cinemas in India, 113 overseas screens. Despite getting so few screens as compared to other films, The Kashmir Files has performed well. The film is getting positive responses from critics and the audience. The film stars Anupam Kher, Mithun Chakraborty, Pallavi Joshi, Prakash Belavadi, Darshan Kumar, Puneet Issar in important roles.