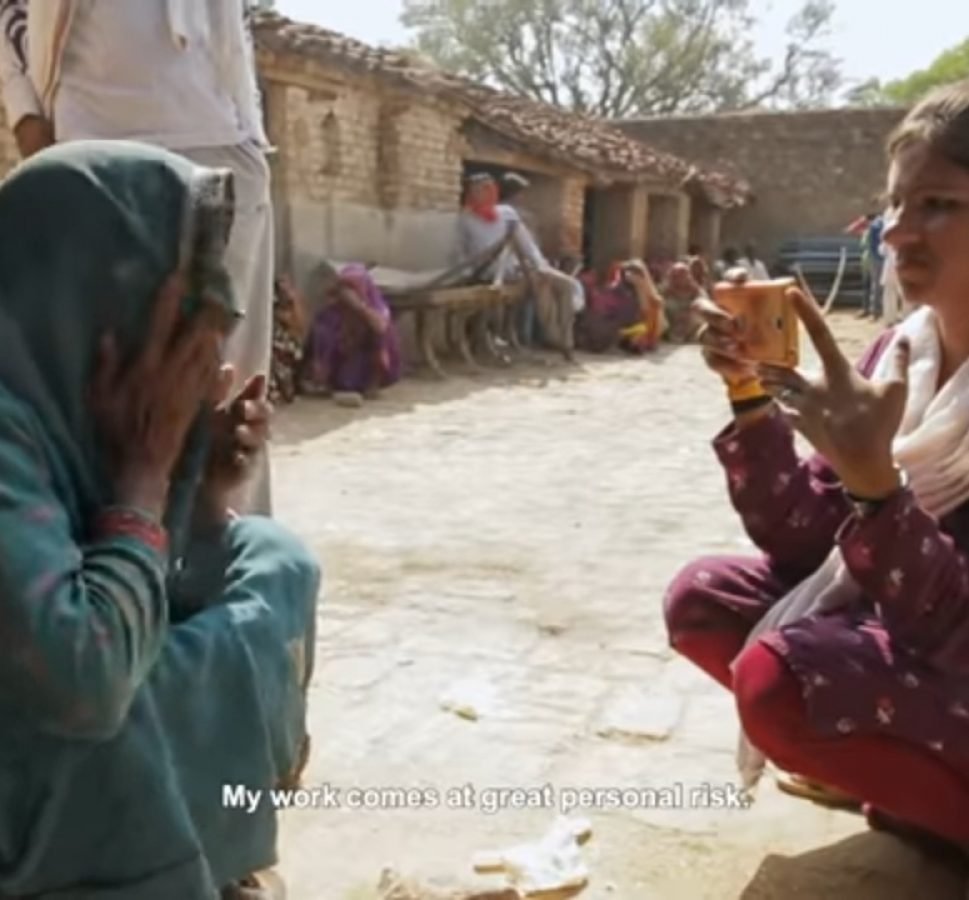 Oscar is such an award ceremony, which is awaited by artists from all over the world. In all categories, more than one film and creative works get appreciation. The films which become part of the nominations for the Oscars also get a different status. This time a documentary from India has raised hope. The name of the documentary is Writing with Fire. Many aspects of journalism have been talked about in this documentary.

This documentary shows the fight to listen to the common citizens, show the truth, and fight for the rights of a journalist.

The attitude of journalists has changed a lot in recent times. This has been seen not only in India but all over the world. Meanwhile, an attempt has been made to show many aspects of journalism subtly. It has been told how sometimes for a journalist, his pride exceeds his professional respect.

This documentary has been written by 3 Dalit women reporters. Through women Dalit reporters, an attempt has been made to explain the present-day environment of journalism and the profession.

When and where to watch Oscar Awards?

This documentary from India has also been involved in the race worldwide appreciation. This documentary has got 7.3 ratings from IMDb. This movie can be called the first documentary made about Dalit women, which has gained so much popularity at the international level. It was released on January 30, 2021.

This movie is directed by Rintu Thomas and Sushmit Ghosh. It stars Shyamkali Devi, Meera Devi and Sunita Prajapati. It got good views from the critics. If this documentary wins the Oscar, then it will write a new chapter on equality in the country in the times to come.