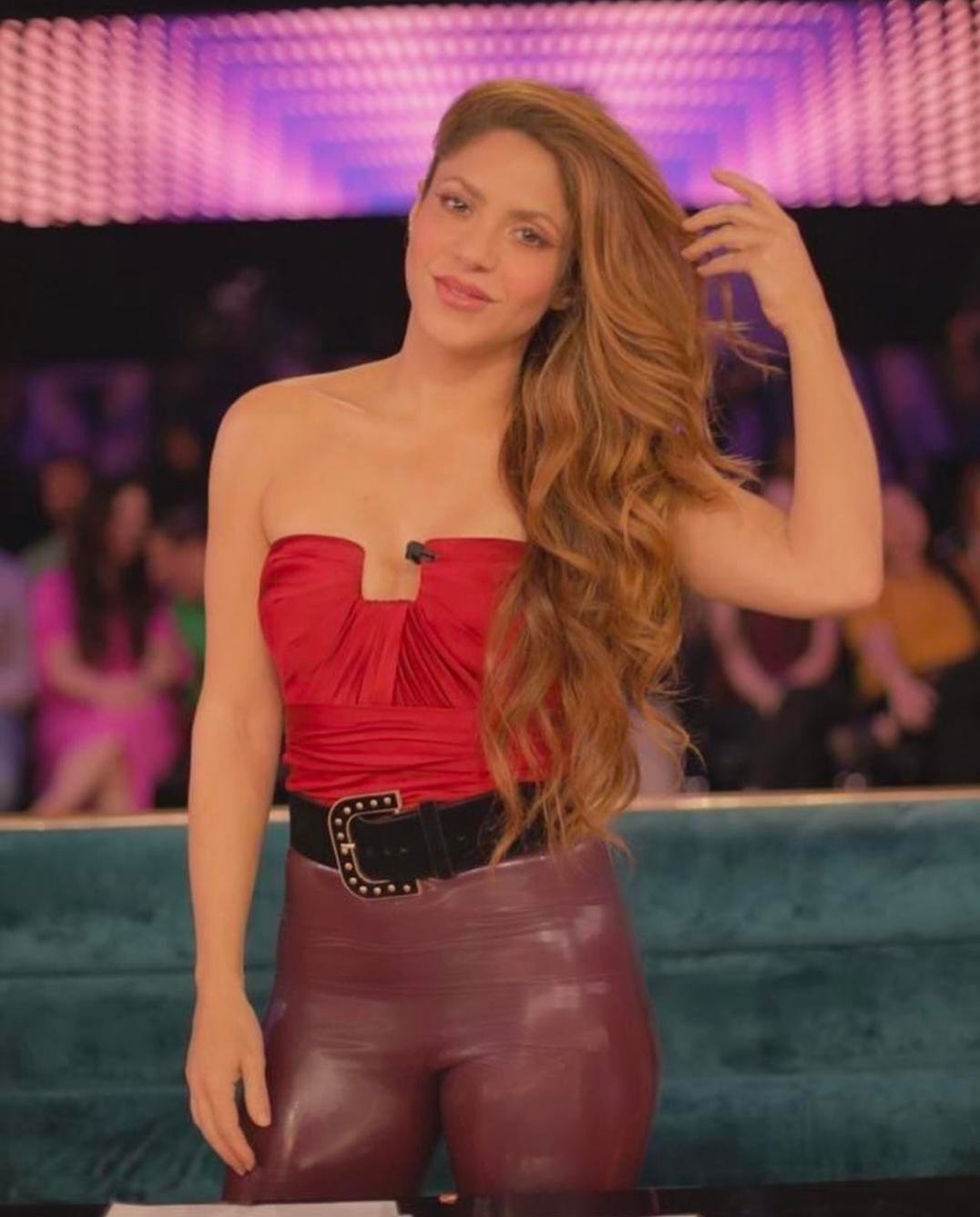 shakira Hollywood pop singer gets harassment letters and claims ex-boyfriend Gerad pique behind this act? Shakira, fed up with the constant letters, accuses her ex-boyfriend of harassing her. The world dances to the songs of pop star Shakira. Her fans are spread all over the world, from whom she gets a lot of love. Shakira’s life, which has always gained popularity due to her work, took such a turn in the past that she broke down badly.

Recently Shakira and Spain’s legendary footballer Gerard Peake announced the end of their 12-year relationship. Due to this, her fans got a big shock. Her fans had just come out of this shock that another shocking news related to her has come to the fore.

Shakira had not yet recovered from the deception meted out to Spain’s legendary footballer Gerard Peake that now a new tremor has come in her life. According to media reports, after the end of the 12-year relationship, someone is harassing her by writing letters. Many people are guarding her house. Fed up with this, Shakira has also complained to the police. In the letters received by Shakira, such things have been written, which probably everyone will be surprised to hear.

While filing a complaint with the police, the pop singer has expressed suspicion about these letters about her ex-boyfriend and football star Gerard Peeke. Shakira has claimed that PK is following her to harass her. It is being claimed in the media reports that earlier this month, Shakira had received a letter from a stalker. It was written in it that he loves her and wants to marry her. After reading this letter, Shakira has expressed the possibility of Gerard’s hand behind it. After a preliminary investigation, it is believed that the one who harassed Shakira is a Russian.

Why did they break up?

Shakira has accused PK of being in a relationship with another woman and cheating on her. According to media reports, PK is in an affair with another woman. Shakira had caught PK red-handed with the woman, after which the couple decided to part ways. Shakira and PK were considered one of the most loved couples in Hollywood. The two had been in a relationship since the 2010 World Cup in South Africa. Then both of them were also seen together in the theme song ‘Waka-Waka’ of the Football World Cup.

Benefits of drinking water kept in a copper vessel.

Benefits of drinking water kept in a copper vessel.