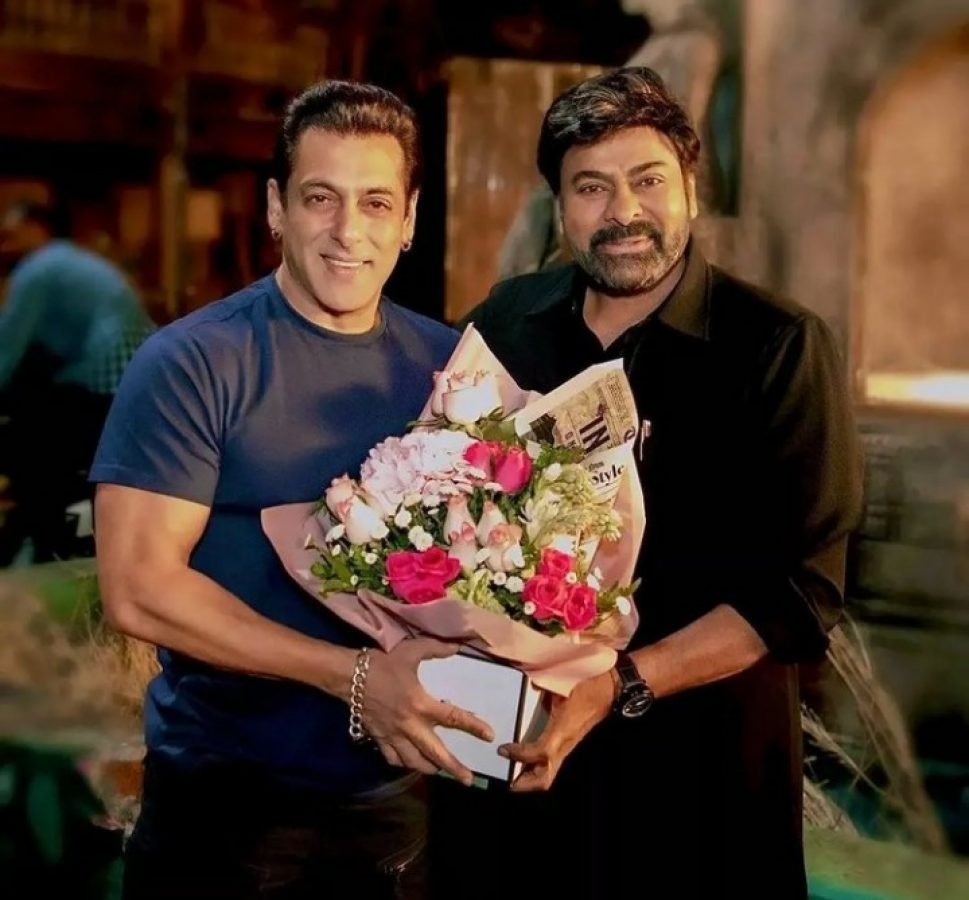 Not only, Godfather, Salman Khan is also doing a 15-minute cameo in his close friend Shahrukh Khan’s movie Pathan.

It has been told so many times that Salman Khan is a friend of friends. Emotions come first for Salman. Salman Khan has once again proved to be a good friend. According to Pinkvilla’s report, Salman Khan has signed the film Godfather for free. He refused to take any money for this movie. As we all know that Salman Khan is a superstar in the Hindi film industry this is why the makers were ready to pay a huge fee to the actor. But Salman Khan was clear that he would do this film out of love and affection for Chiranjeevi.

THE KASHMIR FILES: WHY DID ANUPAM KHER GET ANGRY WITH KAPIL SHARMA?

Salman will be seen with Chiranjeevi in the movie Godfather

It was told in the report that while agreeing to the film, Salman had said that he will do this film only on the condition that you would not pay me any fee for it. Seeing this gesture of Salman has proved once again that friendship matter a lot to him.

It is said that Salman shares a deep bond with South Superstar Chiranjeevi. The bonding of both the superstars is above films. Talking about the film Godfather, it is a political action thriller. Salman Khan will be seen doing an action role in the movie.

For a week, Salman will be shooting at Karjat ND Studio. Some scenes of Salman will be with Chiranjeevi. Both of them will also be seen together in a song. The director of the film will be Mohan Raja. Fans are super excited to see Salman and Chiranjeevi together.

Cameo of Salman Khan in Pathan

Salman is also doing a 15-minute cameo in his close friend Shahrukh Khan’s film Pathan. There are reports that Aditya Chopra was ready to give 50 crores to Salman Khan for his small role in the movie Pathan. But Salman turned down his monetary offer. He said that he would do anything for Shahrukh. Witnessing this style of Salman Khan, the fans are saying only one thing – We have got only one heart, how many times will you win it?