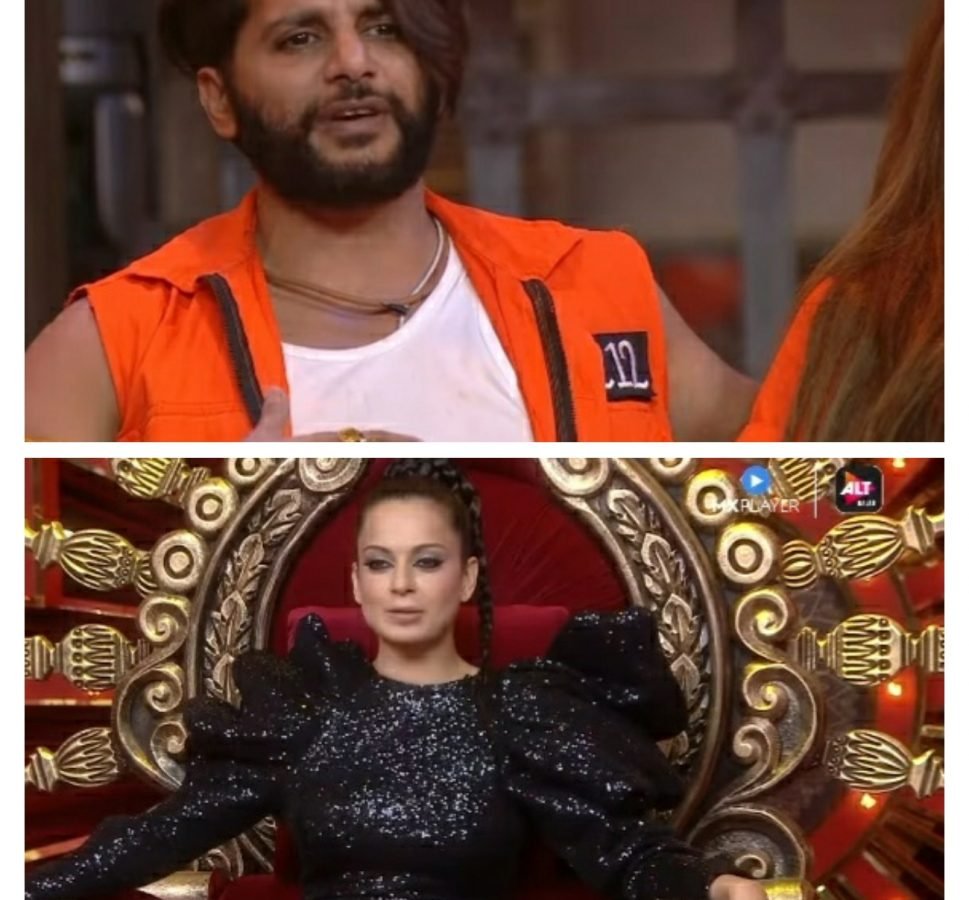 Lock Upp: Kangana Ranaut took Karanvir Bohra’s class on the Fake Love Story angle, said – nothing is fake here Kangana has fiercely scolded Karanvir Bohra on this issue. Taking an actor’s class, Kangana said that Karanvir, you came to the charge sheet for the first time. It sounds like you’re scared.

Kangana’s anger on Karanvir, will Karanveer take a lesson? Lock Up Promo: Kangana Ranaut’s show Lock-Up is in constant headlines. Celebrity contestants on this show are revealing dark secrets related to themselves every day. Because of this everyone is maintaining their interest in the show.

What did Karanvir say to Anjali?

Often people create fake love stories to survive in reality shows. Karanvir also entered the show with the same planning. Unmasking the TV actor Karanveer, Anjali told that Karanvir had approached her for a fake relationship. Karanvir said that he is older than Anjali in age. Therefore, creating a crush angle on the show can benefit both. However, Anjali acted very wisely and refused to make a fake love story.

At the same time, Kangana has fiercely reprimanded Karanvir Bohra on this issue. Taking an actor’s class, Kangana says that Karanvir, you came to the charge sheet for the first time. With this, it looks like you got scared. You asked Anjali to show her fake crush. On this, Karanvir says that such fake angles are brought in the shows. After this, Kangana gets angry and says that nothing is fake here.

Not only this, Kangana even told Karanvir that whatever you want to start, does not it matter to your wife and children? As soon as Karanvir tried to speak his words, Kangana would stop his voice. Seeing Kangana’s attitude, it is known that she is not going to tolerate any kind of fakeness on her show.