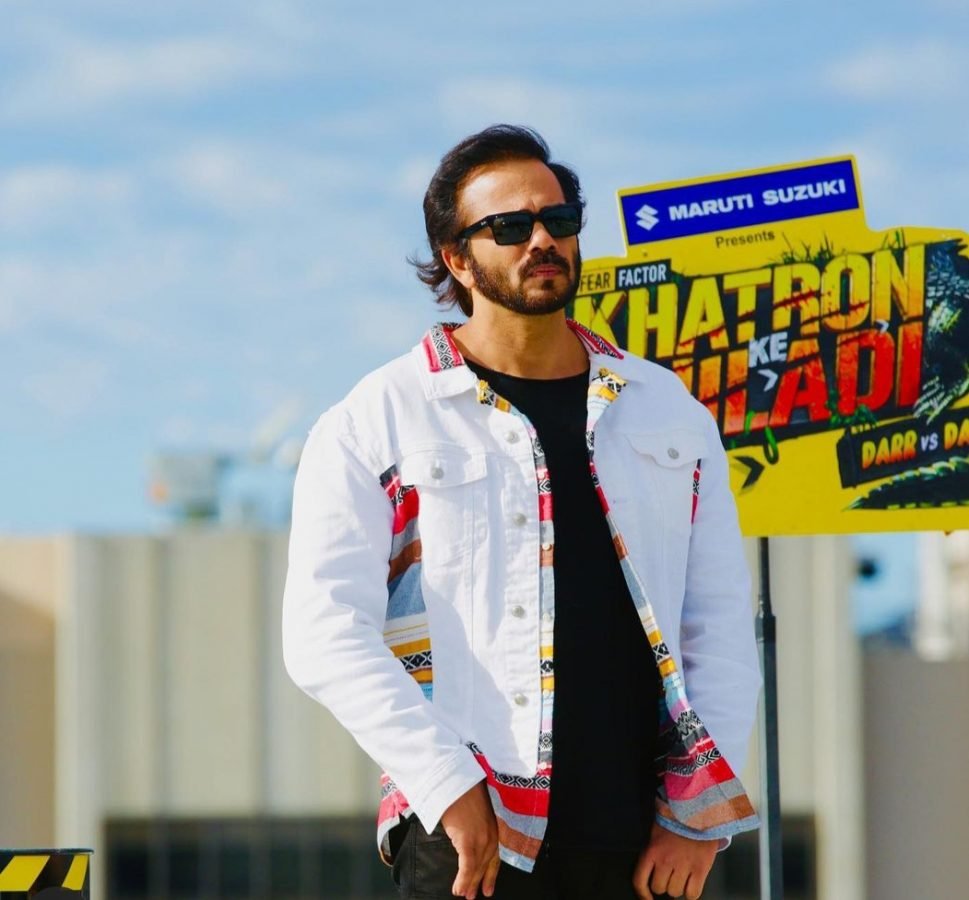 Khatron Ke Khiladi Season 12: Is Rohit Shetty’s stunt reality show scripted? Saurabh Raj Jain opened the secret. Often questions come to the public mind regarding reality shows, are they scripted, and is it decided in advance who will win? Questions have always been raised about the reality show Bigg Boss too. At the same time, fingers are also being raised on Rohit Shetty’s show Khatron Ke Khiladi. Ex-contestant Saurabh Raj Jain has given his opinion on this matter.

Big disclosure related to Khatron Ke Khiladi shows Ex-contestant Saurabh Raj Jain told whether the story of the show is already written.
There has been a huge uproar regarding the 12th season of Khatron Ke Khiladi. Some big names in the TV and entertainment industry are going to be seen in this stunt-based show by Rohit Shetty. TV’s Choti Bahu Rubina Dilaik, Sriti Jha, Tushar Kalia, Munawar Farooqui, Social Media Star Jannat Zubair, Faisal Sheikh, Chetna Pandey, and many more stars will be seen doing stunts in this season.

But whenever it comes to reality shows, one question always comes to mind. Is the show scripted? Has the winner of Khatron Ke Khiladi already been decided? The ex-contestants of the show have broken the silence on these questions. Saurabh Raj Jain, who was a part of Khatron Ke Khiladi 11, has revealed some secrets related to the show, you would like to know.

Is the winner already decided in the show?

In an interview given to a media portal, Saurabh Raj Jain said that if they do not know who are the new contestants, I will give an advice. Saurabh said that one must take care of the content in the show. Everyone was shocked to hear this from the X player. He clearly said, ‘I am unaware of the list of players participating in the show this season. I know some people by name, but I don’t know them on a personal level. Well, to all the contestants who participated in this season, I just want to say that I know that they all will play well but my advice is, please also take care of the content of the show and how the show can get TRP. Because Khatron Ke Khiladi runs on content.

Let us tell you that from Uttaran, famous actor Arjun Bijlani was eliminated for not doing a special stunt. Arjun himself had to do the stunt, but he was asked to choose from the rest. This angered many fans, while Saurabh’s fans had called Arjun’s elimination wrong.

At present, all the contestants have reached Cape Town, South Africa for the shooting of Khatron Ke Khiladi Season 12. Which will soon be shown on Colors TV channel, while it will also be aired on OTT platform Voot.

How To Be Fearless In A Difficult Time? (13 Helpful Tips)