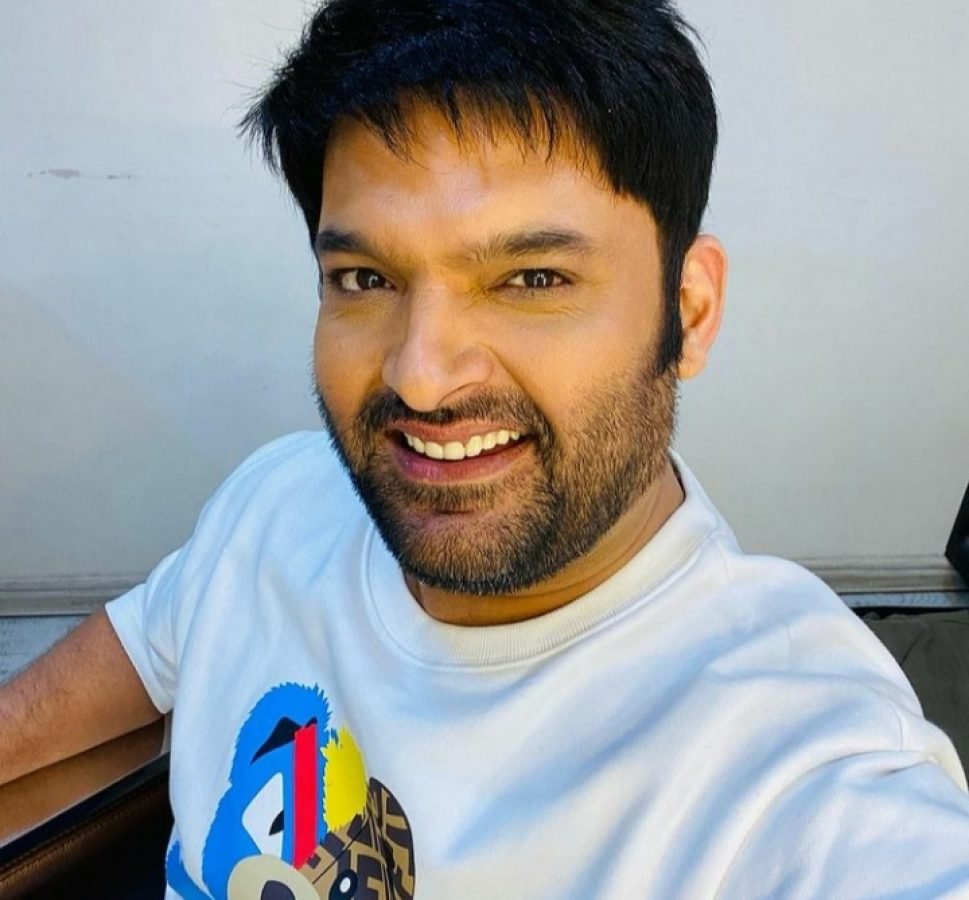 Kapil Sharma’s intense work out: Kapil Sharma reached the gym at 4 a.m., was seen doing intense workouts, the fans commented, said – are you doing gym or getting angry.

Kapil Sharma has shared a fabulous video of himself on the social media platform, in which he is seen doing extreme exercises in the gym. Fans are getting completely impressed after seeing Kapil’s hard work.

If you follow the comedy king Kapil Sharma regularly, then you must be aware that the comedian has smashed jokes on his own chubby body so many times. But noticing the increasing fitness craze in the entertainment industry, it seems that now Kapil Sharma has also begun to focus on his wellness.

Kapil Sharma is sweating in the gym, a glance of which he has shared with the fans on his social media account.

WHY DID ANUPAM KHER GET ANGRY WITH KAPIL SHARMA?

Witnessing the latest video of comedy king Kapil Sharma, it seems that he has now decided to give competition to the fit actors of Bollywood by making a fantastic body. That’s why Kapil wakes up at 4 in the morning and is working intensely in the gym.

In Kapil Sharma’s latest Instagram post, you can see that Kapil Sharma is seen doing everything from jumping jacks to pushups. Kapil looks very devoted and sincere about his fitness. Seeing Kapil’s intense workout, it seems that soon he is going to surprise the fans by making 6 packs abs.

While sharing the video of his intense workout, Kapil Sharma wrote in the caption – When you have a 6 o’clock shift in the morning, and you reach the gym at 4 in the morning. #noexcuses #workout #stayhealthy #stayhappy.

Seeing Kapil’s hard workout routine, not only the fans but, also many celebs are impressed. Guru Randhawa showed his love by commenting on a heart emoji on the video. Bharti Singh also gave a special reaction to Kapil’s video.

Seeing Kapil Sharma working so hard, some users are taking a dig at Kapil by taking the name of Deepika Padukone. One user wrote – Looks like Deepika Padukone is going to come on the set today. This is why so much preparation is going on. At the same time, a user quipped and wrote – what is the matter sir, are you doing gym or taking anger out on someone. Seeing Kapil Sharma’s intense workout, now fans are waiting to see his six-pack abs.

PreviousDiet chart for Type 2 diabetes patients – What to eat and what to avoid.NextDeltacron Variant: What are its symptoms?