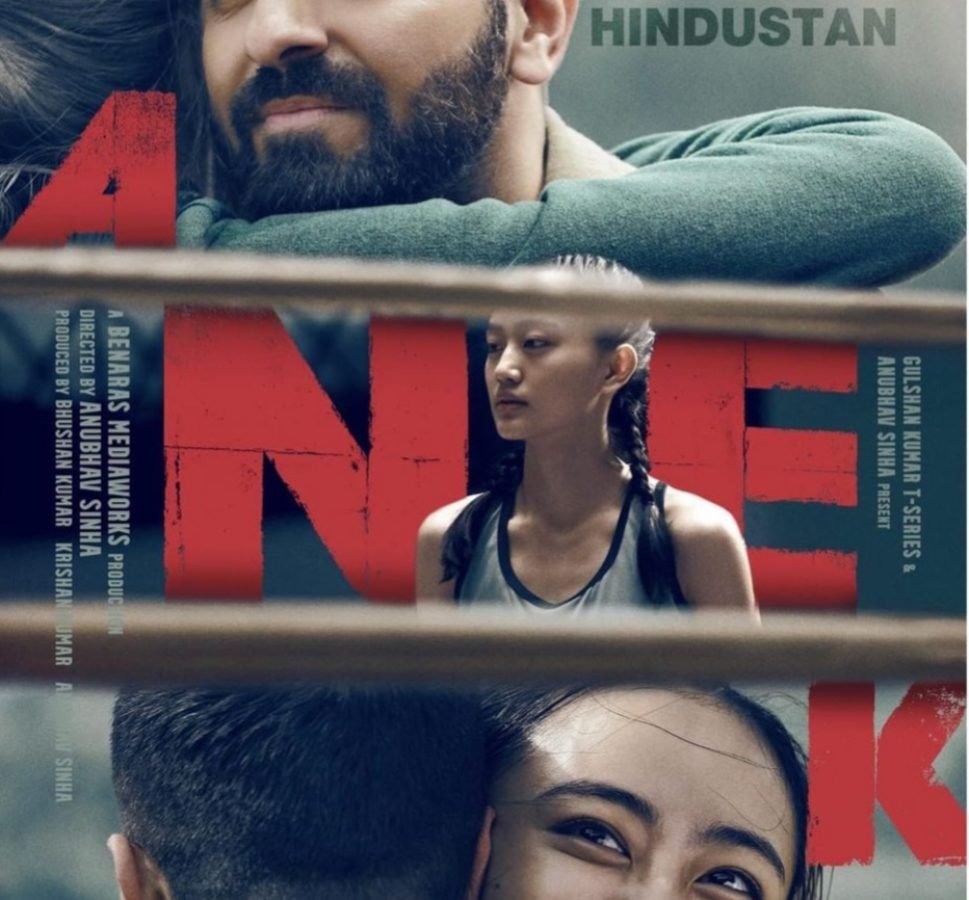 Anek Movie reviews: Ayushmann Khurrana’s film digs the meaning of being a real Indian between boxing and gunfight. The hit pair of Anubhav Sinha and Ayushmann Khurrana is back once again. This time both seemed in front of the audience regarding the story of North East India with many big questions.

Director Anubhav Sinha is recognized to show a mirror of society. Now Anubhav Sinha with his new film Anek has asked this big question who is the real Indian. Seeing a scene of Ayushmann Khurrana, you will understand that this is not just a matter of language. Rather it is deeper than we think. The film concentrates on various social and political issues of North East India.

What is the story of the film? (Anek Movie reviews)

Ayushmann Khurrana plays an undercover agent named Joshua in the movie Anek. Joshua keeps an eye on the separatist groups of North East India and their antics. In the film, the government is preparing for peace talks with the separatist forces and the leader of the North East’s largest organization Tiger Sanga. In such a situation, Joshua’s job is to keep the active separatist group named Johnson under control, so that the peace talks are not spoiled because of him. Joshua had to do this with his mind, but things take a turn when he puts his heart into people.

On the other side, a young boxer Aido (Andrea Cevichusa) wants to voice her thoughts and demands by joining the Indian team. Aideo thinks that if she plays for the country at the international level, then she will get a chance to spread her word to a large audience. But in Aido’s house, her father is against the Wangnao government. Wangnao and Aido are fighting their respective battles.

In such a situation, who will win, it is to be seen.

Performance In this film

This is what makes this film different in itself. Ayushmann Khurrana is the perfect choice for this film. He has played the role of an angry young man very well. Also, his looks are excellent. Nagaland actress Andrea Kevichusa has made her debut with the film Anek. Her work is good. Apart from this, actors Manoj Pahwa, Kumud Mishra, and Mipham Otsal, all have played their roles right. This movie is good. It also has a good performance by the actors. But still, there are moments in it that can make this movie go over your head.