Aamir Khan Birthday: Why did Perfectionist Aamir Khan break up with Kiran Rao? 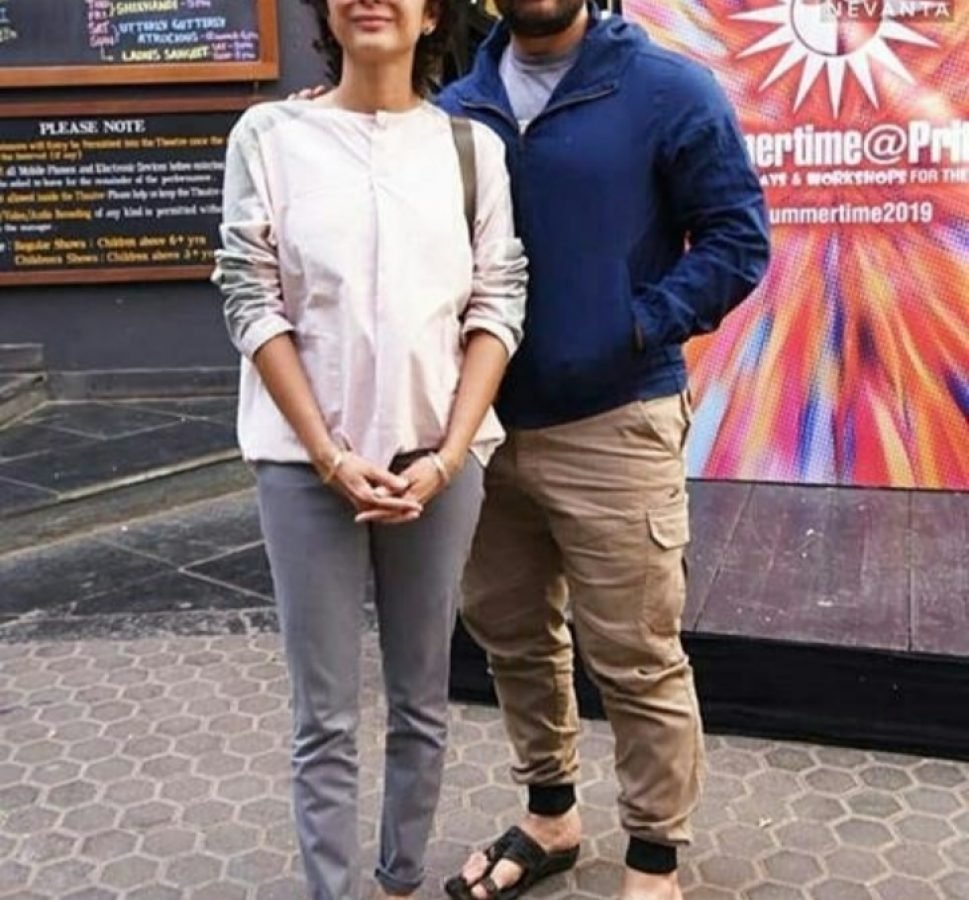 Aamir Khan Birthday: Why did Perfectionist Aamir Khan break up with Kiran Rao? Reasons for ‘failed marriages’ told on birthday Aamir Khan Birthday: Sometimes we get so busy touching career heights that we start taking our loved ones for granted. This is where Aamir Khan made a big mistake, which he regrets a lot today. The good thing is that he realizes his mistake.

Why did Aamir Khan keep failing in relationships? Bollywood’s Perfectionist Aamir Khan is celebrating his 57th Birthday today. Aamir is one of those superstars of Bollywood, whose films as well as love life are also very much discussed. A few months back, when Aamir announced his and Kiran Rao’s divorce, many fans were heartbroken. Amidst the news of divorce, the buzz of Aamir’s affair also started being made. Instead of saying anything about all this, Aamir Khan chose to remain silent.

After hearing from many people, now Aamir has openly talked about his and Kiran Rao’s relationship. Aamir is not perfect even though he is perfect! In an interview given to News18 India, Aamir Khan talks about his failed marriage and children. Aamir says that he has always focused on his career more than family. Talking further on the relationship, Aamir says, ‘I could not fulfill my responsibility. But now I will make a new beginning with my parents, siblings, first wife Reena, Kiran, Reena’s parents, Kiran’s parents, and kids.

Aamir has told all these people are close to his heart. Aamir, who started his career at the age of 18, says that ‘I was so engrossed in my work that I could not give much time to my loved ones.’ In the glare of the film industry, Aamir passed in his professional life, but he was failing in the matter of relationships. Explaining the reason for this, he says that I used to think that the family will be with me. That’s why I was busy forgetting them and winning the hearts of the audience.

Aamir Khan Birthday: Why did Perfectionist Aamir Khan break up with Kiran Rao?

Indeed, Aamir Khan has not given his best in every film, but he has given quite the best. There was no room for mistakes in his films. But in the midst of all this, Aamir forgot that along with his career, it is necessary to take the family along. That’s why Aamir started a new journey by marrying twice but, the relationship did not last. Aamir was first married to Reena Dutta, with whom he had two children Junaid and Ayra Khan. The second marriage was with Kiran Rao. Kiran and Aamir’s son’s name is Azad Rao Khan.
Aamir now realizes his mistakes. What could be a better thing than this? Let’s send a birthday wish to Aamir as soon as possible. After all, who has to make the day of the superstar.